An important meeting to discuss the power crisis in Karachi will be held on Saturday at the Sindh Governor House. 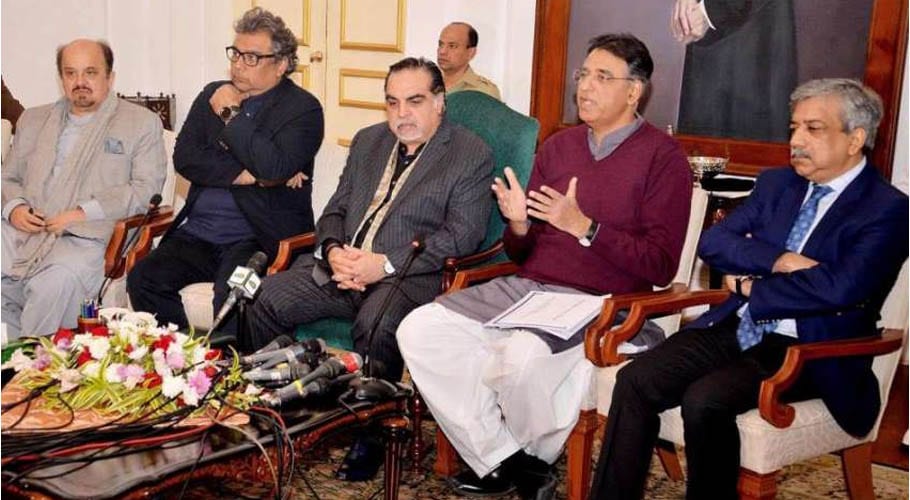 The meeting would be presided over by Federal Minister for Planning and Development Asad Umar. Governor Sindh Imran Ismail, Members of National Assembly and Sindh Assembly will attend the meeting. K-Electric (KE) and SSGC representatives will also attend the meeting along with business and industry leaders.

The meeting has been called on the directives of Prime Minister Imran Khan who had called on the federal minister to resolve the crisis. The PTI has lodged protests against the power utility which will end after the meeting.

Moonis Alvi, the chief executive officer of the city’s sole power distributor, had told the power regulator (NEPRA) that load shedding won’t end any time soon. He blamed a shortage of furnace oil and gas for increased load shedding in the metropolis.

He had said the power company faced a shortfall as electricity demand has risen to 3,300 megawatts while total production stands at 2,500 megawatts. He added the power distributor is trying to tackle the power issue.

Leader of the Opposition in the Sindh Assembly Firdous Shamim Naqvi had questioned why didn’t K-Electric stock furnace oil to cover a month. It’s advance preparations to tackle any such situation would have saved citizens a lot of suffering, he added. He said Nepra has failed to tackle the issue.