Wimbledon to disburse prize money in lieu of cancelled Championships 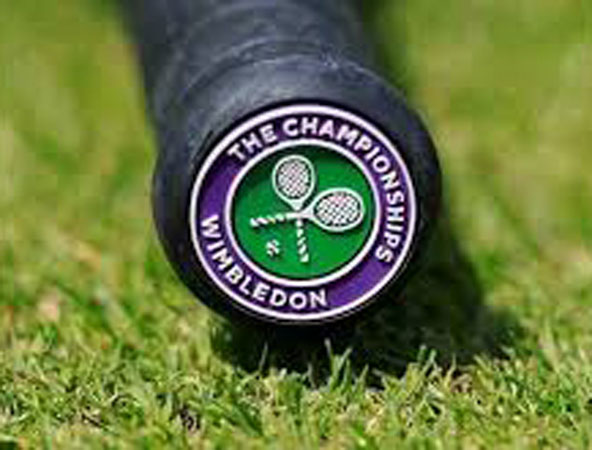 LONDON: The prize money set aside for the Wimbledon Championships will be distributed to 620 players who were set to take part at this year’s cancelled tournament, the All England Lawn Tennis Club (AELTC) said on Friday. Wimbledon, which was initially scheduled for June 29-July 12, was cancelled for the first time since World War Two due to the COVID-19 pandemic which has killed more than 44,000 people in the United Kingdom. “We are now in a position to allocate prize money to the 620 players whose world ranking would have enabled them to gain entry into The Championships 2020 by direct acceptance into the main draw or qualifying event,” AELTC said in a statement.

“From an agreed total of 10 million pounds ($12.60 million), the AELTC will distribute prize money in lieu of The Championships 2020 with regard for the circumstances of this year and in the spirit of the AELTC’s prize money distribution in recent years.” AELTC said 224 singles players will receive £12,500 each as they were set to compete in the qualifying rounds while the 256 players in the main draw will receive £25,000 each. Doubles players will receive £6,250 each while wheelchair and quad wheelchair players are set to get £6,000 and £5,000 each respectively.

“We are pleased that our insurance policy has allowed us to recognise the impact of the cancellation on the players and that we are now in a position to offer this payment as a reward for the hard work they have invested,” AELTC chief executive Richard Lewis said. AELTC also announced that the men’s singles seeding from the 2021 tournament will be based “solely on ranking” while there is no change to the ladies’ singles draw.