‘Steelrising’ is the robo-historical game from ‘Greedfall’ developer Spiders 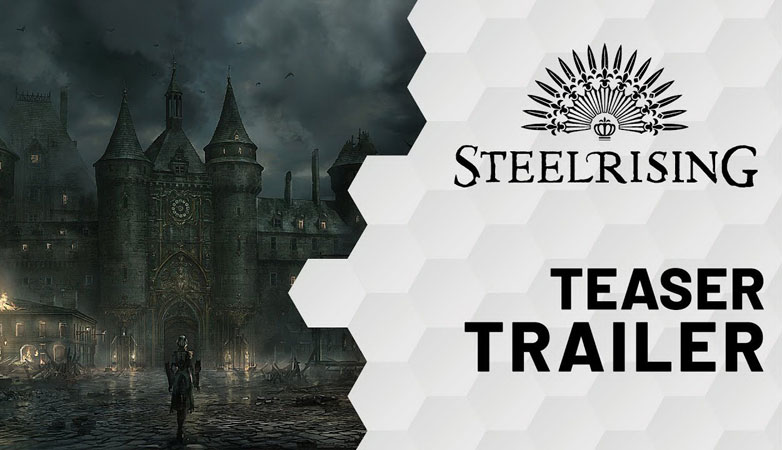 You’d have been forgiven for thinking that a “GreedFall 2” was on its way, but instead Parisian studio Spiders is sending us back into the sci-fi 17th century for an android revolution in “Steelrising.” From 17th-century monster-hunting in “GreedFall” to a 17th-century revolution stuffed with robots, French studio Spiders is on a run of fantastical alt-history action adventures. Announced during the July 7 Nacon Connect event hosted by the game’s French publisher, “Steelrising” has France’s last king, Louis XVI, as the commander of an army of hulking, armor-plated automatons.

The teaser indicates that humans and androids have joined forces against these shining exterminators as the French Revolution is retrofitted with an air of vintage cyberpunk.

As such, “Steelrising” promises a revolutionary Paris with more even leeway for ahistorical visions than Ubisoft’s sprawling “Assassin’s Creed Unity,” and an acknowledgement of cybernetic futures as seen in “Detroit: Become Human” (from fellow Parisian outfit Quantic Dream) and November 2020’s very well anticipated “Cyberpunk 2077.” Spiders released “GreedFall” in September 2019 through a different French-headquartered publisher, its ten-year partner Focus Home Interactive, having been acquired by Nacon just a couple of months before. Despite its comparatively lower budget and level of staffing, “GreedFall” was received as a welcome injection of fresh ideas into an open-world action adventure genre overshadowed by “The Witcher,” “Dragon Age” and “Assassin’s Creed.”