Modern Architecture and Climate by Daniel A Barber 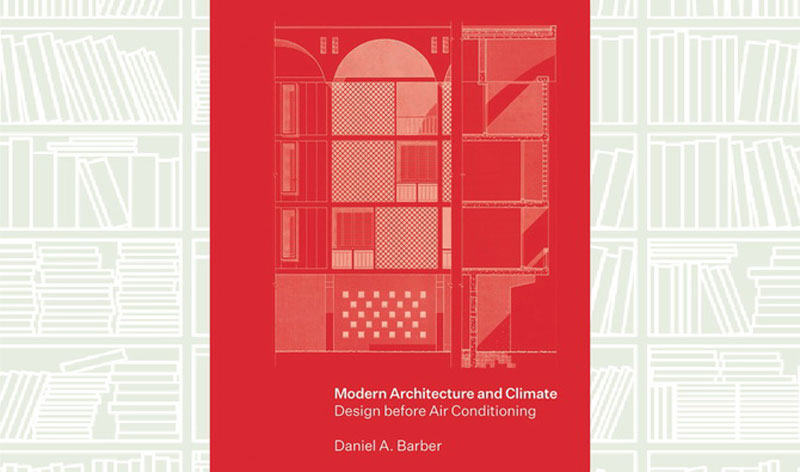 Modern Architecture and Climate explores how leading architects of the 20th century incorporated climate-mediating strategies into their designs, and shows how regional approaches to climate adaptability were essential to the development of modern architecture. Focusing on the period surrounding World War II—before fossil-fuel powered air-conditioning became widely available—Daniel Barber brings to light a vibrant and dynamic architectural discussion involving design, materials, and shading systems as means of interior climate control. He looks at projects by well-known architects such as Richard Neutra, Le Corbusier, Lúcio Costa, Mies van der Rohe, and Skidmore, Owings, and Merrill, and the work of climate-focused architects such as MMM Roberto, Olgyay and Olgyay, and Cliff May. Drawing on the editorial projects of James Marston Fitch, Elizabeth Gordon, and others, he demonstrates how images and diagrams produced by architects helped conceptualize climate knowledge, alongside the work of meteorologists, physicists, engineers, and social scientists.