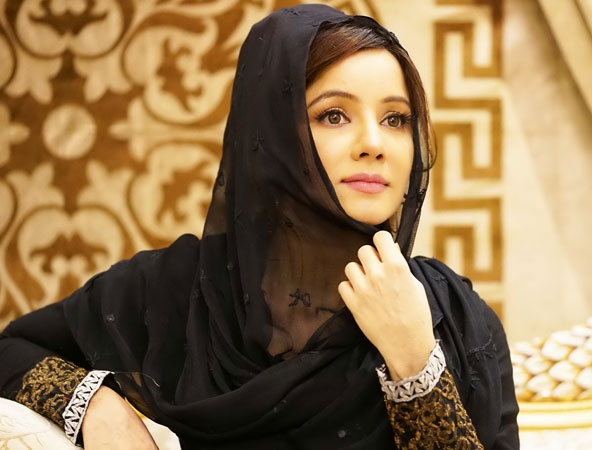 Former singer and actor Rabi Pirzada, while denying leaving Pakistan, has said that Pakistan is her heart and soul and the only time she could ever leave her homeland would be for going to Mecca.

Yesterday, Rabi Pirzada had angrily said in an Instagram post that she would leave Pakistan soon. The reason for this post was the tweet of former Pakistani singer Adnan Sami in which he praised Rabi Pirzada’s paintings.

Later, after facing criticism on social media, Rabi Pirzada withdrew her decision to leave Pakistan, saying she had deleted her post as there still are good people in Pakistan and she could never leave her motherland. She said that therefore, she takes back her words.