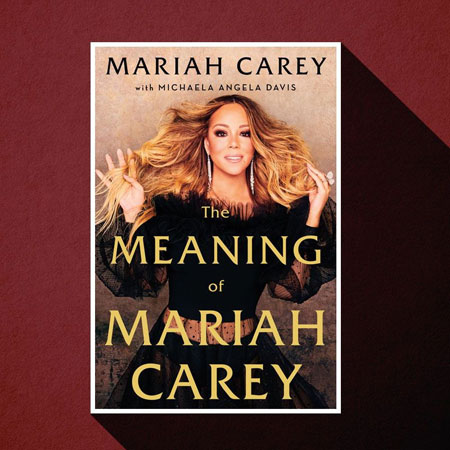 Mariah Carey will be telling all with her new memoir The Meaning of Mariah. Carey revealed to fans that she finished the book earlier this week.

Officially announced Thursday morning, The Meaning of Mariah Carey will be released on September 29th by Andy Cohen Books, an imprint at Henry Holt & Company, while the audio book will be produced by Audible. The book was written in collaboration with Michaela Angela Davis, who has worked extensively in fashion, journalism and activism.

“This book is composed of my memories, my mishaps, my struggles, my survival and my songs,” the award-winning singer and songwriter shared in an open letter on social media Wednesday. “Writing this memoir was incredibly hard, humbling and healing. My sincere hope is that you are moved to a new understanding, not only about me but also about the resilience of the human spirit.”

Carey will also be performing the audiobook, which will weave musical moments through the delivery of her life’s story. An official release for the memoir adds that since this year marks the 30th anniversary of Carey’s self-titled debut album, there will be additional surprises and “rarities” in the coming months.

In 2018, Carey released her fifteenth album Caution. Last year she rereleased her landmark holiday album Merry Christmas for its 25th anniversary. The LP’s long-reigning single “All I Want for Christmas Is You” topped the RS Top 100 this past holiday season.