Govt prepares SOPs to contain resurgence of Covid-19 on Eid 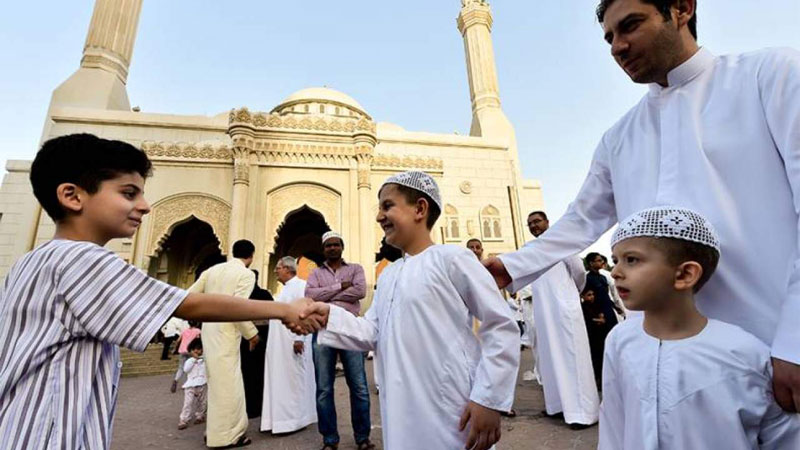 The National Command and Operation Centre (NCOC) on Friday was informed that guidelines have been prepared regarding Eidul Azha, which were also shared with all the provinces.

The NCOC suggested setting up cattle markets outside the cities, compulsory testing of animal handlers, cattle market timing from morning to evening and engaging ulema for implementation of SOPs on the eve of Eid.

Speaking on the occasion, the minister directed for evolving an effective monitoring mechanism to check social distance and follow SOPs besides setting up separate cattle herds in the cattle markets. The panel was told that if the people follow the SOPs on Eidul Azha in letter and spirit, further spread of Covid-19 can be contained. It was further told that the World Health Organization (WHO) has also acknowledged Pakistan’s efforts to contain Covid-19 and termed Pakistani data more accurate as compared to other countries.

The representative of Drug Regulatory Authority of Pakistan (DRAP) apprised the NCOC that there is no shortage of Covid-19 treatment medicines and sufficient stock is available in the country.

Separately, Punjab government on Friday announced to close parks and recreational areas on Eidul Azha. A special meeting of the cabinet committee on corona and dengue control chaired by Punjab Chief Minister Usman Buzdar considered the proposal of smart lockdown on Eidul Azha.

It was decided in the meeting that the administrative office of the schools will be opened and the administrative staff will be allowed to attend offices, however students and teachers will not be allowed to come. The meeting decided that before opening the schools, the department will issue relevant SOPs. The meeting also considered opening schools in two shifts, while there will be two and a half hour classes in each shift.

The Punjab government also imposed smart lockdown for a period of two weeks in different areas of seven major cities of the province including Lahore to stop the spread of coronavirus. According to a notification issued by the government, the smart lockdown in various areas of Lahore, Multan, Faisalabad, Gujranwala, Sialkot, Gujarat and Rawalpindi will remain in force till July 24. The movement of residents in the affected areas will be restricted. All the shops except medical stores, grocery stores, vegetable and fruit shops and dairy shops will remain closed in these areas.