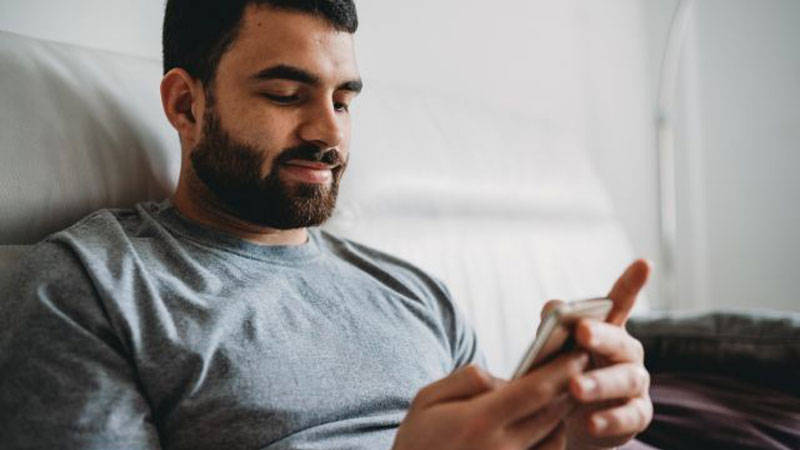 A new US study has found that, despite concerns, fifth-generation wireless technology, more commonly known as 5G, appears to pose few health risks.

The technology, which started to be put into place around the world in 2019, is touted by many for its benefits, including faster connectivity, more bandwidth, and therefore, higher download speeds. However, others are concerned that as the technology is also new, we don’t yet know whether its radiofrequency radiation, which is higher than the radiation from the current 4G, is harmful to our health.

To investigate, researchers at the Oregon State University decided to look at the effects of radiation on embryonic zebrafish. Although it might sound surprising, zebrafish and humans are similar in terms of their genome and developmental processes, meaning that findings from zebrafish research can also be applied to humans.

In the study, the embryonic zebrafish were exposed to 3.5 GHz radiofrequency radiation, which is the frequency typically used by 5G-enabled cell phones, for a period of two days.

The findings, published in the journal PLOS ONE, showed that the radiation appeared to have no significant impacts on how the embryos formed, their response to light, or their risk of death.

When the embryos were tested on their response to a sudden sound, radiation did appear to have an impact, however, the researchers note that they need to investigate further. The team would also like to study the effect of exposure to higher levels of radiation and look at the effects of 5G radiation using the same zebrafish so they can look at them at a gene level and as they grow from embryos to adults.

“Based on our study, we don’t think 5G radiation is that harmful,” said Subham Dasgupta, a postdoctoral fellow working in the lab of Robyn Tanguay at Oregon State. “It’s predominately benign.”