Pakistan can do wonders on England tour: Shoaib Akhtar 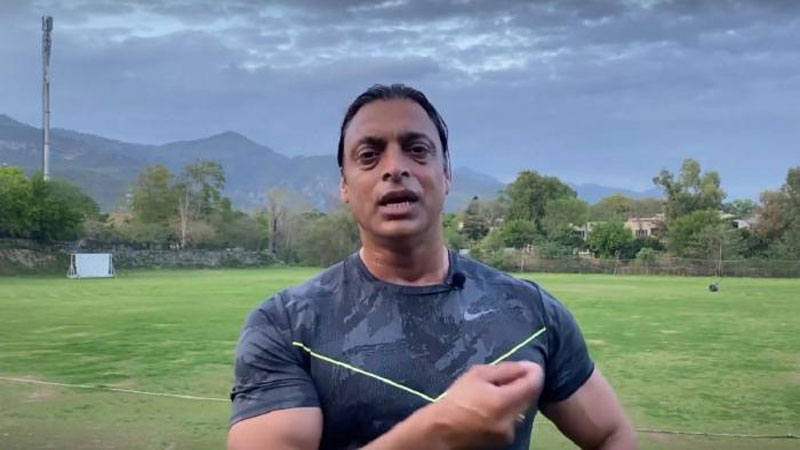 ISLAMABAD: Former speedster Shoaib Akhtar believes Pakistan have the ability to surprise England and give them a tough time in the upcoming series. Pakistan are scheduled to take on England in three Tests and three Twenty20 Internationals (T20Is), which will be played from August 5 to September 1. While speaking on a local sports channel, Akhtar emphasised the importance of the England tour for the Men in Green. “This is a very important tour for Pakistan. Pakistan needs to come out with something really good out of this series. I really think that Pakistan can do wonders after the first Test to up to the second Test match. I wish them best of luck,” said Akhtar. He added that the Pakistan Cricket Board (PCB) needed to be appreciated for sending a 29-member squad to England as it allowed the players to practice among themselves in the absence of any side matches against English county teams. An extended squad, including white-ball specialists, was sent to England by the PCB as the players, in accordance with series SOPs in the wake of Covid-19, will remain in England from start to finish.