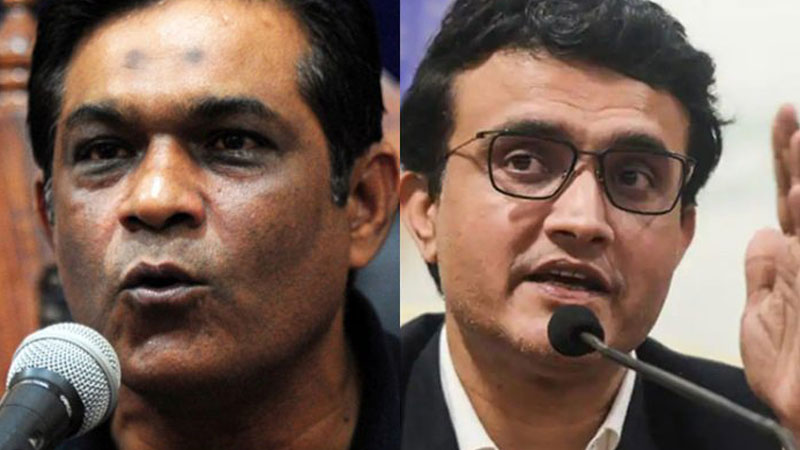 KARACHI: Former Pakistan captain Rashid Latif has warned Board of Control for Cricket in India (BCCI) President Sourav Ganguly against showing ‘undue power’ after the latter’s statement on Asia Cup 2020’s cancellation. Asian Cricket Council (ACC) President Nazmul Hasan had yet to comment on the issue. The event has been the subject of speculation for a long while due to the disruption of global events caused by the coronavirus (Covid-19) pandemic. “Whether the Asia Cup is canceled or not can be decided by the Asian Cricket Council. Showing undue power will only hurt Asian countries. Ganguly should pay attention to Indian cricket and IPL,” Latif tweeted. Ganguly had earlier claimed that the Asia Cup 2020 had been cancelled while speaking on Sports Tak. “In December, we have the first full series. Asia Cup 2020 has been called-off which was scheduled to take place in September,” Ganguly said. “Asia Cup 2020 has been cancelled,” he added. Pakistan was originally expected to host the event in the UAE in the month of September while speculations ran rampant that the tournament might be moved to Sri Lanka due to Covid-19. The Indian Premier League (IPL), which has been indefinitely postponed, might be the biggest reason why the BCCI would look to cancel the major event in order to free up a window in their global calendar however an official final decision is still pending on the matter.