Almost 75 more stranded Pakistanis, who remained stuck in India due to coronavirus pandemic, have repatriated. 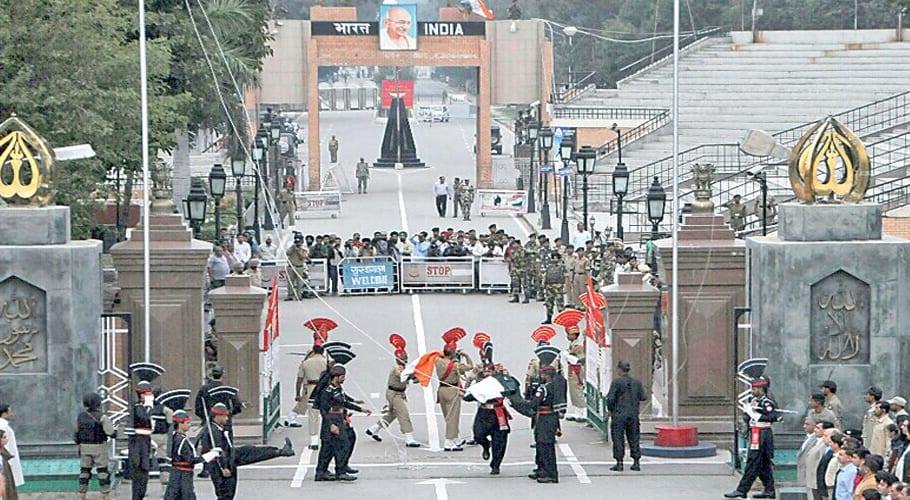 As per to details, 75 Pakistanis who remained standard in different cities of India due to the coronavirus outbreak returned to the country via Wagah Border.

The Wagah Attari border was specially opened for the return of the stranded Pakistanis. The Pakistani embassy had provided a list of its citizens to the Indian Ministry of Home Affairs, it added.

Pakistani nationals returning from India underwent the Covid-19 test and will be placed in quarantine. Sources said the majority of the Pakistanis stranded in India are Turks from Karachi and inland Sindh.

“Majority of them are from the Hindu community who travelled to India to perform religious rites but were unable to return due to the lockdown,” sources added.

On the other hand, as many as 114 Indian nationals stuck in Pakistan owing to the COVID-19 outbreak will return to their homeland via the Wagah bordering crossing on July 9.

As per details, the Ministry of Interior has written a letter to the director-general of the Punjab Rangers apprising him of the Indian citizens’ homeward journey through the Wagah border on foot.

In the letter, the official instructed that the government-prescribed standard operating procedures (SOPs) be followed during their repatriation.