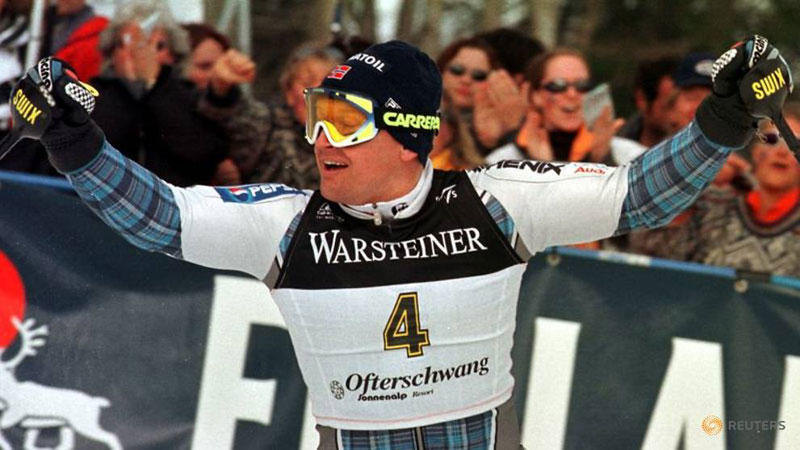 STOCKHOLM: Norway’s 1992 Olympic slalom champion Finn Christian Jagge, who beat Italian Alberto Tomba to gold at the Albertville Games, has died at the age of 54, the Norwegian Sports Federation announced. His wife Trine-Lise said Jagge’s death was due to an “acute illness”. Jagge also won seven World Cup races but his career high came at the Olympics when he surprised crowd favourite Tomba, who was the defending champion and bidding to become the first Alpine skier to win four golds. The Italian had to settle for silver. When Jagge ended his 15-year World Cup career in 2000, he skied his last race in a tuxedo, bow tie and sunglasses.