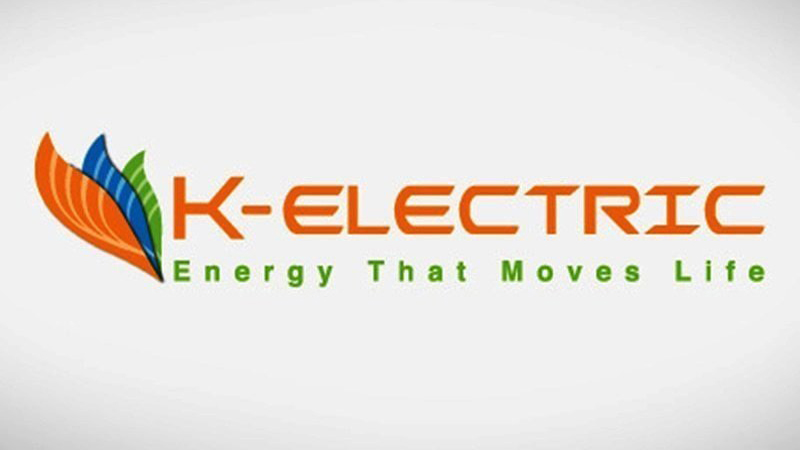 As a result of rains in the city, K Electric immediately mobilized its response teams to ensure restoration of power supply in affected areas. K-Electric’s senior management, led by its CEO, monitored rain-related maintenance and power supply restoration work across the city.

According to a Spokesperson KE, “Our teams faced hurdles in the restoration process due to fallen trees and other hindrances as well as standing rain-water around KE power infrastructure. To ensure public safety, electricity supply was also temporarily suspended in some low lying areas in Karachi, where water had accumulated because of drainage issues.”

The spokesperson also strongly rejected the false attribution of unfortunate deaths to its infrastructure. “Some of the incidents were reported from inside premises where KE has no jurisdiction. However, the unfortunate incident on Karsaz Road is being investigated.