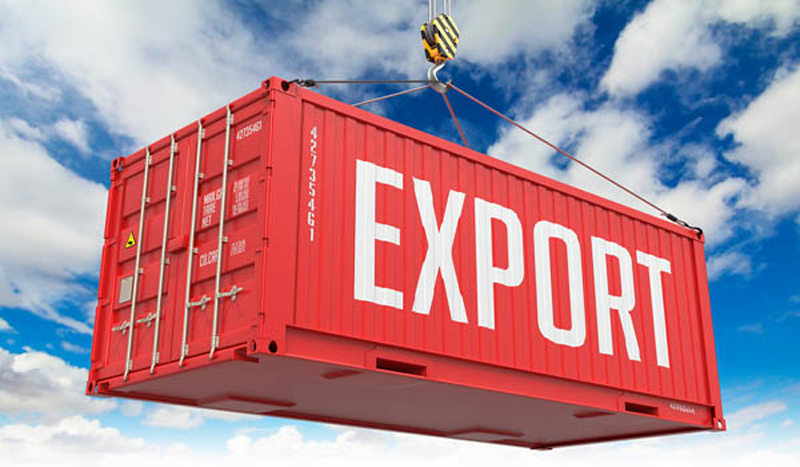 The awareness on various instruments that are available to facilitate exports’ promotion and compliance with the international standards could open the doors of new markets across the globe for the Pakistani small and medium enterprises (SMEs). The experts on trade, investment and economy including from the public and private sectors said this while sharing their views with the participants at online consultative dialogue ‘Textile &AMP; garment industry outlook amid COVID19′ organized by the Sustainable Development Policy Institute (SDPI) here on Thursday.

Senior Economist at the World Bank, Mr Gonzalo Varela, was of view that the productivity of Pakistani enterprises is low as compared to Bangladesh and India. Low investment is one of the key reasons behind this phenomenon and therefore, more capital needs to be diverted towards enhancing trade capabilities of private sector, he added.

“Attracting foreign direct investment (FDI) can help export enterprises,” Mr Varela said and added further that FDI helps firms to integrate in global value chains. Pakistan can incentivize firms to export through bringing down tariffs on imports, improving logistics, and promoting smart branding and the Trade Development Authority of Pakistan (TDAP) can help with branding and promotion, he concluded.

Dr Vaqar Ahmed, Joint Executive Director, SDPI, while moderating the discussion, highlighted the need to create awareness across SMEs regarding export promotion schemes by the government. He said that the SMEs will need help to understand and meet buyer requirements which have become stringent during Covid19 pandemic times and the Ministry of Commerce along with SMEDA could explain to the small firms how to comply with quality control measures, pre-shipment and border clearance requirements, anti-competitive measures and other conditions by buyers of Pakistani goods.

He suggested to the participants that public – private dialogue should be encouraged as it would help the government to understand the role of SME’s in the trade space and how they could be helped to cope with the COVID19 crisis. Moreover, he said, it would also help to reflect stakeholders’ position on fiscal, trade and SME policy and what the government needs to do to support SMEs.

Honorary Consul General of the Czech Republic, Dr Kamal Monnoo, was of view that Pakistani textile enterprises suffer when consumption declines in European Union and United States. In such a scenario, government’s top priority should be to support survival of exporters for at least the next 6 months. The four main costs which are higher compared to peer economies include electricity, gas charges, wages, and general sales tax rate, should be reduced, he said. Mr Rahim Nasir, CEO at Ayesha Spinning Mills said: Covid19 has led to reduction in global demand of textile and garments by at least 30%. He stressed that minimum turnover tax may be abolished and refunds of exporters may be processed at the earliest. Muhammad Babar Khan, Former Chairman of Pakistan Hosiery Manufacturer Association (PHMA), urged that the new trade policy should aim to cultivate a culture of export facilitation across federal and provincial governments.

Former Advisor to Federal Board of Revenue, Tayyaba Batool, was of view that FBR is taking measures to simplify the process of accessing export promotion schemes. Mr Hamid Tufail Khan, Board Member at National Productivity Organisation, Ministry of Industries, highlighted the need for textile enterprises to learn good benchmarking standards.

Mr. Ghulam Qadir, Economist, National Tariff Commission, Government of Pakistan, while referring to China-Pakistan FTA, said that it’s now providing favorable opportunities. He said that it may be appropriate that in future there could be sectoral working groups including for textile sector that could help Ministry of Commerce on the critical decisions.

Mr Usama Nizamani, Senior Researcher , emphasized on expediting establishment of special economic zones (SEZs) that could address some of the infrastructure related gaps faced by exporters. He also explained how promotion of e-commerce and credible online payment systems could help Pakistani exporters. According to him there is a need to see how Digital Pakistan programme can help e-governance reforms which in turn could also improve costs for exporters.

The participants also suggested that export-financing schemes failure in boosting productivity of exporting industries should be evaluated by the central bank.