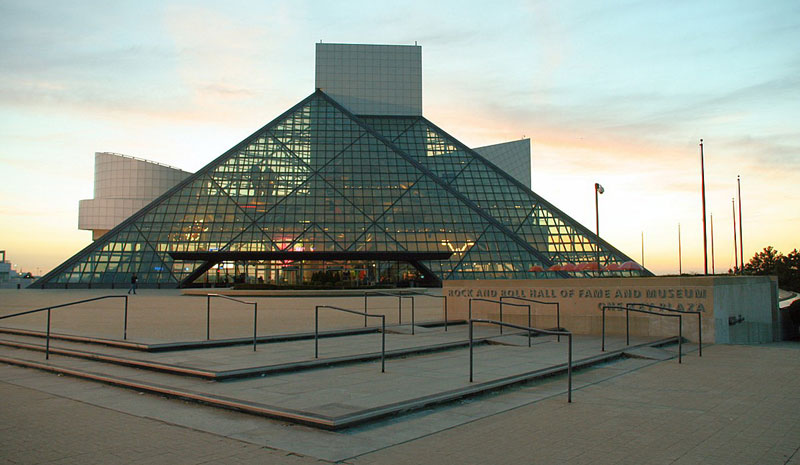 The Rock and Roll Hall of Fame has cancelled plans for a live induction ceremony this year because of the COVID-19 pandemic and will instead honour the class of 2020 with an HBO special on November 7.

“To protect the health and safety of our Inductees, their families, crews and our attendees, we’ve made the decision that the scheduled live event is not possible,” John Sykes, Chairman of the Rock and Roll Hall of Fame Foundation, says in a statement. “Together with HBO and executive producer Joel Gallen, we will still create an exciting program honouring our 2020 inductees, by telling the stories of their incredible contributions to music and impact on a generation of artists that followed them.”

The ceremony was originally supposed to take place at Cleveland’s Public Hall on May 2. It was moved to November 7 because of the pandemic, but as time went on it became clear that holding a mass gathering at that point, even without an audience, would be an extremely difficult task. Anyone with a ticket to the show will get a complete refund.

This is the first time in the history of the Hall of Fame that artists will be inducted without a public ceremony, but virtual events have become the norm over the past few months. Surprisingly, the MTV Video Music Awards are proceeding with a live event at Brooklyn’s Barclays Centre on August 30th, although New York Governor Andrew Cuomo says it will take place with “limited or no audience.”