Kanye West reveals he had coronavirus 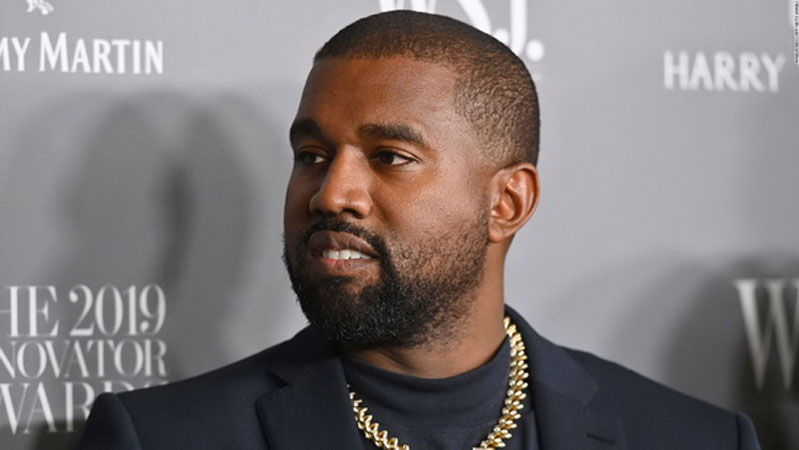 Telling all. Kanye West has announced he’s running for president in 2020. How serious is he? Though he’s already missed the registration deadlines to be on the ballots of some states-and if he doesn’t take the necessary steps in the next seven days, he could lose out on additional places like Florida and Michigan-West is still adamant on participating in the upcoming election.

In fact, he’s already picked a vice presidential candidate, sought guidance from Elon Musk and declared his vision for the creation of a new political party.

More specifically, instead of running as a Democrat or Republican, Kanye would run under the new banner of what he called the “Birthday Party.”

“Because when we win, it’s everybody’s birthday,” Kanye said. The rapper made these revelations in a sprawling new interview with Forbes, though his desire to become president is nothing new. According to West, he’s had his candidacy in mind since the 2015 MTV Video Music Awards. “It’s when I was being offered the Michael Jackson Video Vanguard Awards at MTV,” West told Forbes. “I remember being at my mom’s house, my mother-in-law, because my house was being worked on, she calls me ‘son’ and I call her ‘mom,’ I was in the shower thinking, I write raps in the shower. It hit me to say, ‘you’re going to run for president’ and I started laughing hysterically, I was like this is the best, I’m going to go out there and they’re going to think I’m going to do these songs and do this for entertainment, how rigged awards shows are, and then say I’m president. And I just laughed in the shower, I don’t know for how long, but that’s the moment it hit me.” West went on to outline his beliefs on everything from abortion to police brutality, and while he mostly stuck to politics, he also opened up about contracting coronavirus.