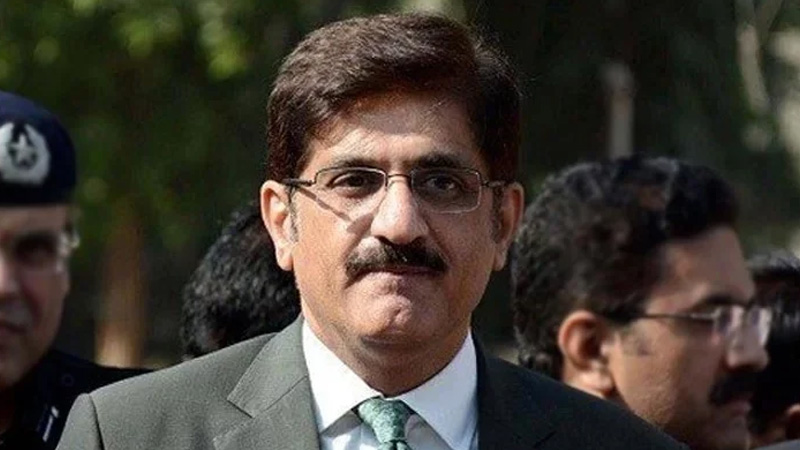 On Thursday, Sindh’s tally crossed the 100,000 mark after the province reported 1,538 cases during the past 24 hours. In a statement, Chief Minister Murad Ali Shah said that 9,860 tests were conducted during the last 24 hours. With the new cases, the provincial total has risen to 100,900. He added that another 40 people also died during this time period, taking the death toll to 1,677.

Punjab’s coronavirus tally has risen to 84,587 after it reported 988 new cases, according to the government’s Covid-19 portal. The province also reported 26 additional fatalities, taking the death toll to 1,955. More than 51,000 people have recovered from the virus in the province, according to the portal.

Islamabad, Gilgit Baltistan and Azad Jammu and Kashmir have collectively recorded 131 cases and three fatalities in the last 24 hours.

As coronavirus cases appear to be on the decline in Punjab, Health Minister Dr Yasmin Rashid said the pandemic seemingly peaked in the month of June. Speaking in a private TV programme, she said cases of coronavirus are declining across the country. “It appears that the peak time of the pandemic has passed in June,” she said, adding strict lockdown will be enforced in areas reporting a higher number of cases under the government’s smart lockdown strategy. She said the smart lockdown enforced in worst-affected areas of Lahore yielded positive results, urging the people to continue taking precautions to keep the disease at bay. Those recuperating from the virus will also have to follow precautions, she said, and ruled out the possibility of the recovered patients contracting the virus again in next six months.