WHO sets up panel to review handling of COVID-19 pandemic 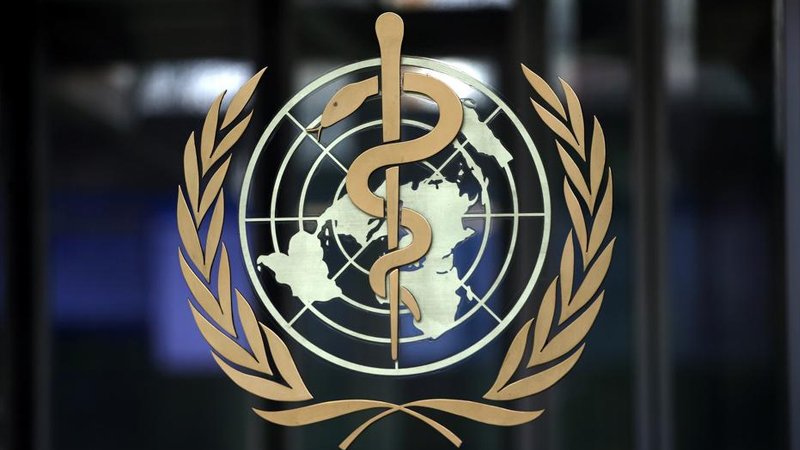 The World Health Organization (WHO) said on Thursday it was setting up an independent panel to review its handling of the COVID-19 pandemic and the response by governments worldwide. The announcement follows strong criticism by U.S. President Donald Trump’s administration, which accused the WHO of being “China-centric”, and U.S. formal notification on Tuesday that it was withdrawing from the U.N. agency in a year’s time. Former New Zealand prime minister Helen Clark and former Liberian president Ellen Johnson Sirleaf have agreed to head the panel, WHO Director-General Tedros Adhanom Ghebreyesus said. “The magnitude of this pandemic, which has touched virtually everyone in the world, clearly deserves a commensurate evaluation, an honest evaluation,” Tedros told a virtual meeting with representatives of WHO’s 194 member states. The co-chairs will select the other panel members, he said. The panel will then provide an interim report to an annual meeting of health ministers in November and present a “substantive report” next May. “This is not a standard report that ticks a box and is then put on a shelf to gather dust. This is something we take seriously,” Tedros said. In May, WHO’s member states adopted unanimously a resolution proposed by the European Union calling for an evaluation of the global response to the pandemic.