From inmate to homeless: Poor housing returns convicts to jail in England 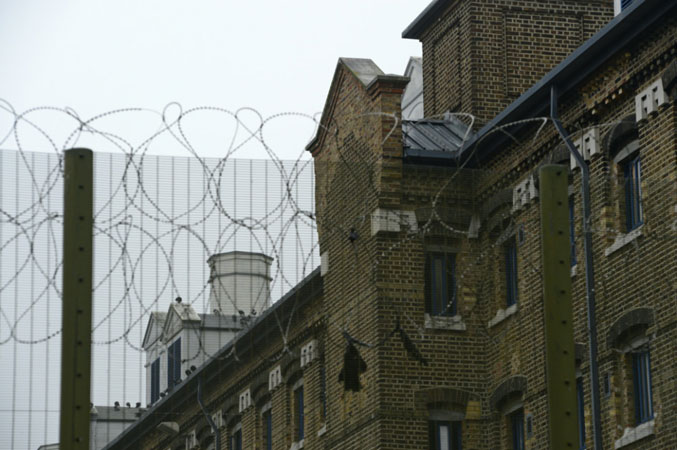 A lack of housing and widespread homelessness in England are pushing many ex-inmates to re-offend and end up back in jail, a prisons watchdog warned on Wednesday.

Prisoners released without stable housing were almost twice as likely to re-offend, according to an HM Inspectorate of Prisons report, citing barriers to accommodation such as cost or inmates not having priority on the housing register.

“Many individuals are homeless when they enter prison and even more are when they leave,” Chief Inspector of Probation Justin Russell said in the report.

“Individuals need a safe place to call home – it gives them a solid foundation on which to build crime-free lives.”

Researchers, advocates and policymakers increasingly say that safe and stable housing is critical to helping prisoners adapt to life in the outside world – and to staying there.

More than 11,000 people were released from prison into homelessness in 2018-2019, Ministry of Justice figures show.

Of a sample of 116 people followed by the Inspectorate in the year after they were released from prison, 16% were still homeless after 12 months and 15% were in unstable housing.

Nearly two-thirds, or 63%, of those released into unstable housing were recalled or sentenced again to jail within a year, compared to 35% who had stable accommodation, the report said.

One man from the southeast county of Essex told the watchdog that he was homeless every time he came out of jail which was at least 15 times.

“I come out for about 2 months and if I ain’t got nowhere then I just recall myself,” he was quoted as saying.

Another from London said: “I hate jail, I would never wish it on anyone, but 100% it was more comfortable.”

The coronavirus pandemic has placed an extra burden on already-stretched shelters and housing services, campaigners say.

“This has been a consistent issue, which has only been made worse by COVID-19,” said David Ireland, head of UK-based advocacy group World Habitat.

“Many people go into prison homeless and although they’re offered housing advice and can apply to local authorities for housing when they leave, the system is poorly joined-up and all too often fails,” he told the Thomson Reuters Foundation.

A spokesman for the Ministry of Justice said having a secure place to live was crucial to stop people re-offending.

“The Probation Service works closely with councils to fulfil its duty to help prison leavers into stable accommodation,” he said in emailed comments.

“Since this review, we have also introduced new teams dedicated to finding housing, are increasing spaces in Approved Premises … and are reviewing our referral process to help prevent homelessness.”