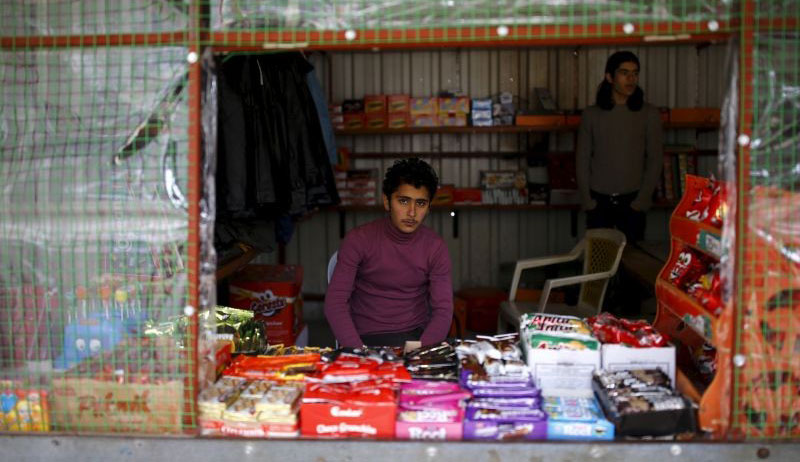 Often working in shops, cafes and factories, refugees have been harder hit by coronavirus-triggered job cuts than citizens in their host countries, US development groups said on Wednesday.

Refugees were 60% more likely to lose jobs or income due to the pandemic, found a study covering eight countries – Colombia, Ethiopia, Iraq, Jordan, Lebanon, Peru, Turkey and Uganda – that host about 37% of the world’s refugees.

“Refugees tend to be disproportionately affected by this crisis because so few work in the less-affected sectors like education, public administration, health, and agriculture,” said Helen Dempster, co-author of the study.

“Legal and practical barriers often prevent refugees from getting the land or citizenship required of more recession-proof work,” said Dempster, assistant director at the Center for Global Development think-tank.

About 60% of employed refugees worked in the sectors hardest hit by the pandemic, such as food services, manufacturing and retail, compared to 37% of local people in the eight countries studied, which host 10.6 million refugees. Unemployment has soared since the pandemic began in December, particularly among migrants, women and ethnic minorities and the International Labour Organization (ILO) has estimated it will wipe out nearly 200 million jobs globally.

As the number of people forced to flee their homes has increased globally and donors run short of funds to support them in camps, most of the world’s refugees now live in towns and cities, looking for work and a chance to rebuild their lives. But refugees struggle to acquire stable jobs for numerous reasons, including discrimination, lack of paperwork and poor access to childcare, said the study, also produced by Refugees International and the International Rescue Committee.

In Jordan, 35% of Syrian refugees who were employed before the coronavirus crisis had lost their jobs permanently, compared to 17% of Jordanians, found a survey by the ILO in May.

In Lebanon, 60% of Syrians were laid off compared to 39% of Lebanese citizens, another ILO paper found.

For those who have lost their jobs, relief may be hard to come by as refugees are often excluded from social safety nets such as unemployment benefits, said Martha Guerrero Ble, a co-author and program assistant at Refugees International.

“It is important now more than ever that refugees are included,” she told the Thomson Reuters Foundation, adding that women were particularly vulnerable.

“Refugee women face a double disadvantage – they face barriers to economic inclusion as women, and also as refugees.”