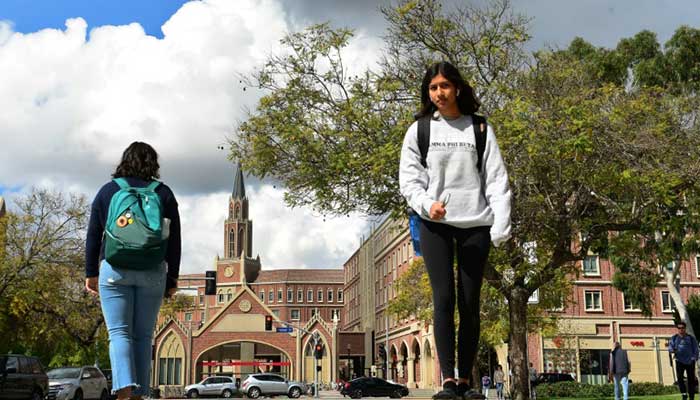 A couple of days after United States President Donald Trump threatened to revoke the visas of foreign students enrolled in American universities whose entire classes had shifted online, students numbering in the thousands feared for their future.

The US Immigration and Customs Enforcement (ICE) announced this week that foreign students whose entire courses have moved online because of the coronavirus pandemic must return to their home country.

“I might be affected if they don’t offer any sort of in-person class,” said Taimoor Ahmed, an information technology student at Cal State University in Los Angeles.

“I’m concerned. This can potentially change my future and plans,” the 25-year-old told AFP.

Harvard and MIT launched a lawsuit Wednesday, asking the court to revoke the order that Harvard President Lawrence Bacow said had thrown higher education in the US “into chaos.”

But the action has done little to alleviate the worries of foreign students, of which there were more than one million in the United States in 2019, a doubling in 20 years, according to the Institute of International Education (IEE).

“I’m kind of scared actually,” said an Indian graduate student at a major Texas university, who asked not to be named.

He planned to continue with online classes in the fall but is now obliged to return to the campus — in a state where COVID-19 cases are soaring — or face deportation.

“I’m talking to a lot of people that are really scared, (they are) alone in a different country.

“I don’t have anyone to take care of me if I get ill. The cost of the medical treatment in the US is far, far more than the country which I come from,” the 25-year-old added.

The students see themselves as collateral damage in Trump’s aggressive push to force universities and schools to reopen fully in September amid his reelection campaign.

An Indian graduate studying electrical engineering at one of the top universities in Arizona, where the virus is also surging, fears having to risk her health to continue her research and tutoring of younger students.

“The rule is really, really cruel,” she told AFP.

More than 4,000 foreign students attend California’s public universities, and another nearly 5,000 at Harvard in Massachusetts, establishments that plan to offer online-only education this fall.

Some 84% of universities are planning to offer a hybrid system of in-person and online classes, according to the Chronicle of Higher Education website, which would save students from deportation.

Many students fear a resurgence of the pandemic later this year, though, which could see all classes moved online, forcing them to leave the country.

“I think it’s really hard to control the spread of the virus in such a densely populated campus,” said the Arizona student, who asked not to be named.

“It just seems really unfair to me that the virus getting bad would be something that international students, who didn´t necessarily have any part to play in spreading the virus, would have to suffer from,” she added.

She says she will live in a “permanent state of anxiety” until her work and thesis defense ends in November.

“If my visa gets invalidated, I have invested three years of my life of hard work to earn this degree, so it would be so bad.”

Students are not the only ones concerned: the universities themselves are worried that Trump’s immigration policies are making their institutions less attractive.

They fear losing foreign students to cheaper colleges in Europe.

“These decisions risk damaging one of the United States’ strongest assets, which is our top-rate, best-in-the-world international education system,” said Aaron Reichlin-Melnick of the American Immigration Council.

The policies appear already to be having an effect.

The Indian engineer in Arizona is no longer sure whether she will stay in America after she completes her Master´s degree.

“Given the trend of how the US administration deals with immigrants and people here on temporary visas, I’m still hesitant,” she said. 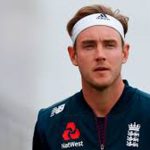 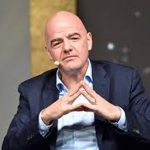 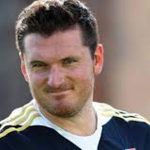