Hina Pervaiz Butt, Pakistan Muslim League-Nawaz (PML-N) leader has said that no Pakistani actress has fair complexion to play the role of party vice president Maryam Nawaz in a biopic. 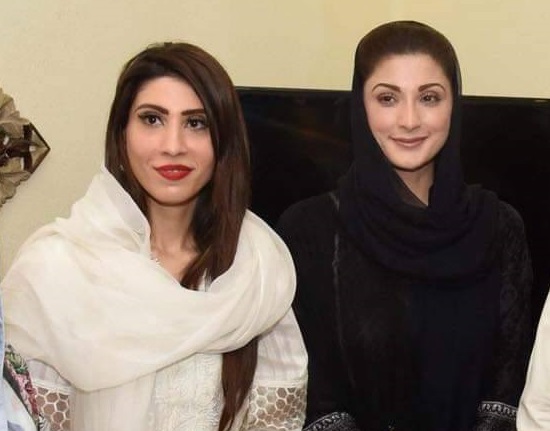 In a recent interview, when asked who would essay Maryam best if a biopic on her was made – Mehwish Hayat, Mahira Khan, Hareem Farooq or Zara Noor Abbas – Hina said none of them.

“I don’t think any of them. Because she’s tall-heighted. She’s fair. As an actress, I really like Sanam Saeed and Iman Aly. But they have a tan complexion. So none of these. Although Mahira is a good actress, I don’t think she can play a serious role like this,” said Butt.

Hina Butt is a Pakistani politician who served as a Member of the Provincial Assembly of Punjab. She served as a PML-N lawmaker for around 6 years and has been a devotee ever since.