The Islamabad High Court has reserved its verdict on the case filed against the Federal Minister for Water Resources Faisal Vawda over contempt of court. 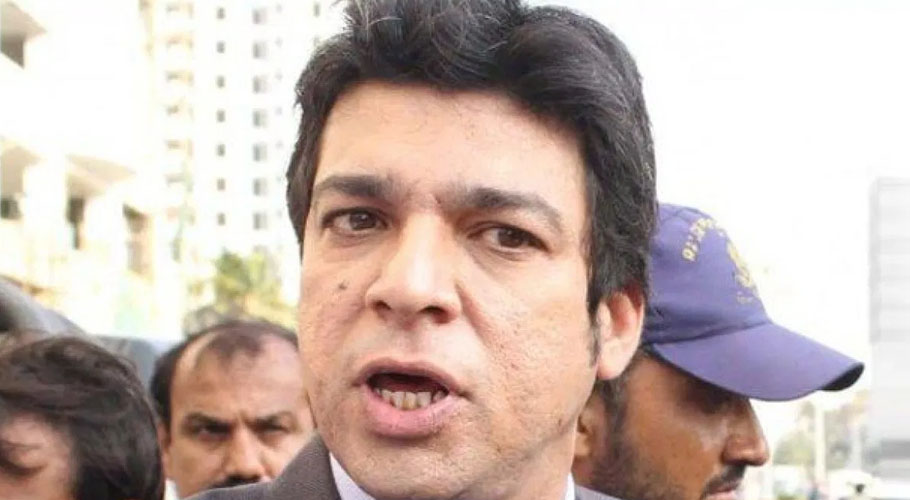 The hearing of the case was conducted by IHC Justice Aamir Farooq who reserved the verdict. A two-week time was given to the federal minister to submit a response where the Election Commission and federation were made respondents.

A petition was filed in which it sought contempt of court proceedings against Faisal Vawda for not submitting his reply despite court orders that were filed before the IHC on Wednesday.

Earlier, a petition was also filed in the Islamabad High Court (IHC) seeking disqualification of Faisal Vawda over his dual nationality.

Vawda was alleged that he concealed his dual nationality and lied on oath before the ECP authorities that he was Pakistani national only at the time of filing nomination papers in General Elections 2018.

A plea in the ECP seeks Vawda’s removal from the public office under clause 62-1 (F) of the constitution.

The petition said that Faisal Vawda was a dual national when he had submitted his nomination papers to contest election for a National Assembly seat and he concealed his dual nationality.