The 53rd death anniversary of Madar-e-Millat Fatima Jinnah is being observed across the country on Thursday. 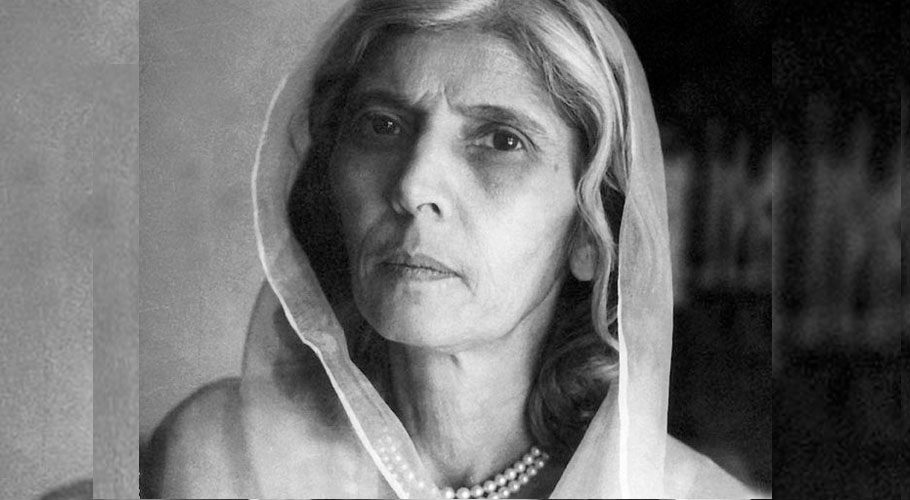 Fatima Jinnah is referred to as the Madar-e-Millat or Mother of the Nation for her dynamic role in the Pakistan freedom movement.

Fatima Jinnah was born in Karachi during the British government in the subcontinent on 30th July 1893. In 1919 Fatima Jinnah took admission to Doctor Ahmed Dental College Kolkata and also opened a dental clinic to serve the people in Mumbai in 1923.

After she graduated from there, she went with her idea of opening a dental clinic in Bombay in 1923.

A graceful lady, dignified, personification of eastern simplicity, confident with a countenance of keen comprehension of men and matters, personified Fatima Jinnah.

Professionally a dentist at a time when Muslim women all clad in Pardah, she learned to stand on her own feet. Miss Jinnah also developed feelings of sympathy for others and tried to ameliorate their problems.