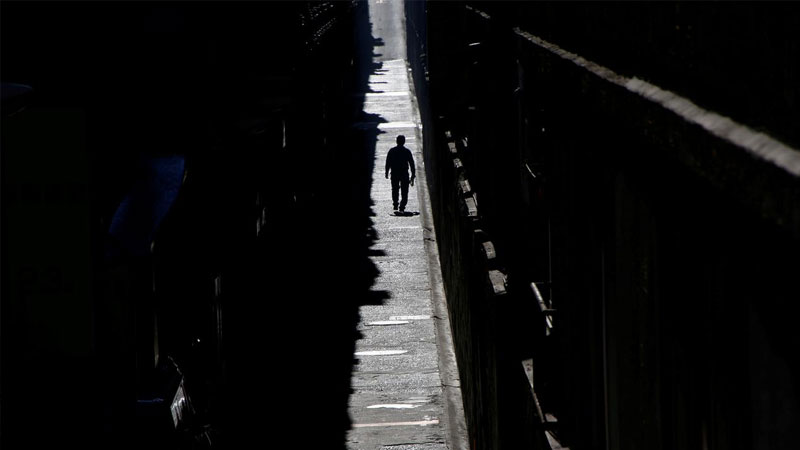 Japanese bank lending grew at the fastest annual pace on record in June as companies continued to hoard cash to tide over the sweeping impact of the coronavirus pandemic, central bank data showed on Wednesday. Deposits parked at financial institutions also surged to an all-time high as big companies parked funds they borrowed as a precaution to meet immediate cash needs, the BOJ data showed. The increase suggests companies are still reeling from the effects of the pandemic, even after Japan lifted lockdown measures to contain the virus in late May. Total bank lending by banks and “shinkin” credit unions rose 6.2% in June from a year earlier to a record 570.1 trillion yen ($5.3 trillion), accelerating from a 4.8% gain in May and marking the fastest pace of growth since comparable data became available in 2001, the BOJ data showed. “Corporate fund demand is heightening due to the pandemic,” a BOJ official told reporters at a briefing. Total deposits, including certificate of deposits, rose 8.0% to a record 786.1 trillion yen, due to a surge in deposits from companies, households and public entities, the official said. Big firms parked funds they borrowed as a precaution in bank deposits, while households saved some of the cash doled out by the government as part of measures to cushion the economic blow from the pandemic, the official said.