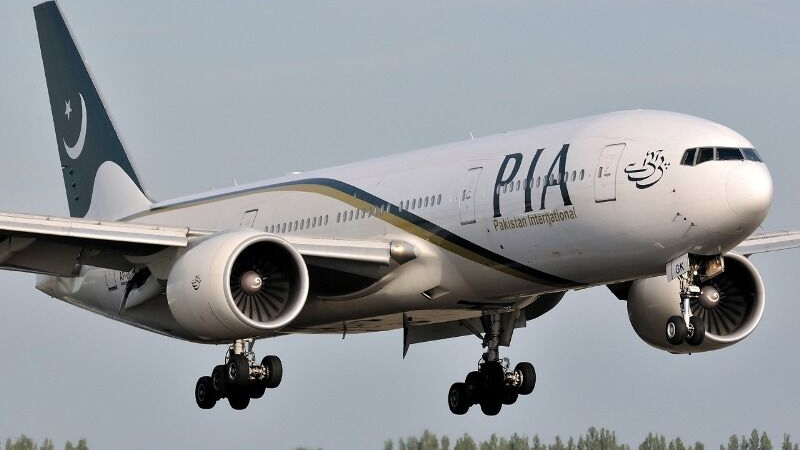 Pakistan’s national carrier is firing 28 pilots found to have tainted licenses, the company’s spokesman said Wednesday, the latest chapter in a scandal that emerged in the wake of the Airbus A320 crash in Karachi in May.

An inquiry into the May 22 crash that killed 97 people on board resulted in the stunning revelation that 262 of 860 pilots in Pakistan had cheated on their pilots exams, but were still given licences by the Civil Aviation Authority. The government later fired five officials of the regulatory agency and criminal charges against them are being considered.

The scandal has shocked the nation, including the families of those passengers who died when the flight PK8303 went down in a congested residential area while trying to land in the port city of Karachi. There were only two survivors on board and a girl died on the ground.

The revelations of tainted pilot licenses have also embarrassed the government and shaken the top ranks of Pakistan International Airlines. The European Union’s aviation safety agency and the United Kingdom subsequently banned PIA from flying into Europe for at least six months following revelations that nearly a third of Pakistani pilots had cheated on their exams. Pakistani pilots flying with European airlines have also been grounded while their credentials are being verified.

“We are really hurting,” said PIA spokesman Abdullah Hafeez. He said 17 of the 28 sacked pilots were already grounded in January last year, after an aircraft skidded off the runway in northern Pakistan. An internal inquiry into that accident, which did not result in any injuries, questioned the licences being issued by the country’s Civil Aviation Authority. However, Hafeez said the 17 pilots have since been paid $1.7 million in salaries after a court ruled that PIA could not dismiss them until an investigation into their qualifications has been completed.

In an effort to stop the financial hemorrhage, Hafeez said the airline is restructuring with a business plan that will eventually reduce the numbers of employees to 7,000 and increase the numbers of aircraft to 45. Nearly 3,500 employees will be laid off through early retirement and attrition, he said.