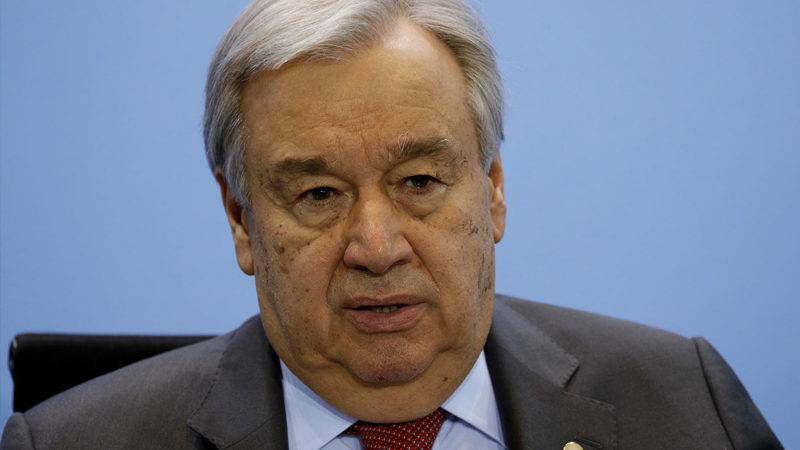 Pakistan has notified the United Nations that it will be seeking re-election to the Geneva-based UN Human Rights Council, which has 47 elected members.

In a note verbale to Secretary-General Antonio Guterres, the Pakistani Mission to the UN said that Pakistan will contest one of the four seats reserved for the Asia Pacific Group of States for the 2021-2023 term. Pakistan’s current term will expire at the end of this year.

The General Assembly will hold elections to fill the vacant seats on the Council in October during its 75th session.

In its note verbale, the Pakistani mission, which is led by Ambassador Munir Akram, reaffirmed the commitment of Pakistan, a founding member of the Council, to the promotion and protection of all human rights.

Pakistan, it said, looks forward to contributing further by engaging proactively with the Human Rights Council, its entire machinery, processes and initiatives, as well as with the members of the international community, United Nations agencies and members of civil society.

The note added, “Pakistan’s engagement with the Council has always been guided by its commitment to advance universal respect for all human rights for all peoples, based on the principles of impartiality, objectivity and non-selectivity.

“If elected, Pakistan would continue to work towards strengthening dialogue, constructive engagement, consensus-building and international cooperation.”