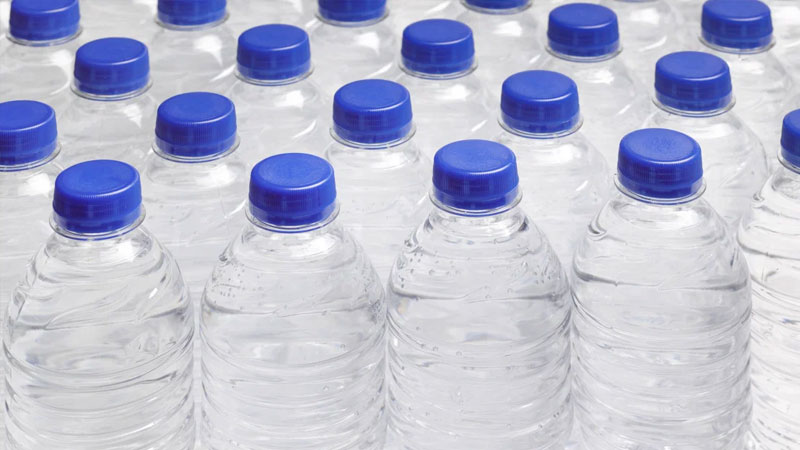 The Ministry of Science and Technology department Pakistan Council of Research in Water Resources (PCRWR) in its quarter report on mineral water has claimed that 12 mineral water brands bottled water are unsafe for human consumption the report available.

The PCRWR in a quarter report mentioned that around 108 samples were collected from different cities of the country including, Karachi, Peshawar, Lahore, Quetta, Gilgit Baltistan, Faisal Abad, Sialkot, Islamabad, Muzaffarabad, Tandojam, from April-June and were tested according to highest standards and it was found that around 09 mineral water brands are becoming a source of hypertension diseases.

The report further added that mineral water brand Chenab was found to have the highest level of PH which can create acidity in the human body. The report further mentioned that two mineral waters including MM Pure, Blue Spring have the highest number of Total Dissolved Solids (TDS) from the permissible level according to laws and are also unsafe for human consumption.