We might think we’re looking for a partner to fit our specific ideals, but we’re probably all looking for the same qualities 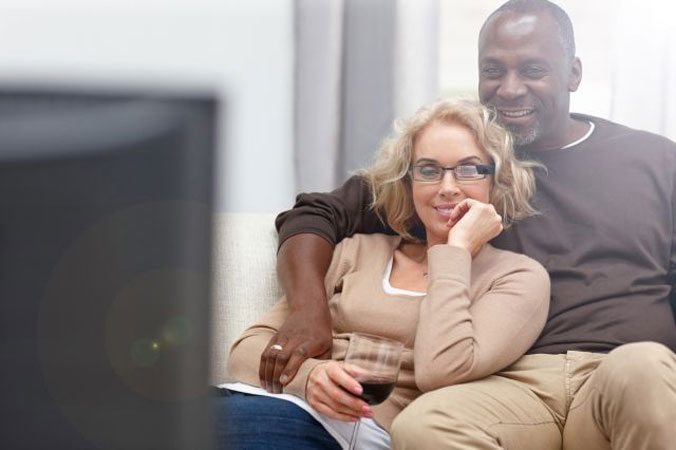 Carried out by researchers at the University of California, Davis, the new study looked at more than 700 participants who were asked to list their top three ideal traits when looking for a romantic partner.

The participants were then asked to say how strong their romantic desire was for people that they knew personally, such as their friends, romantic partners or blind dates.

The researchers found that the participants showed more romantic desire for the acquaintances who had the top three traits that they were looking for in a partner. For example, if a participant had listed funny, attractive and inquisitive as being the attributes they valued most, then they would feel more desire for the people who were funny, attractive and inquisitive.

However, that’s not all that the researchers found.

“On the surface, this looks promising,” notes co-author Paul Eastwick. “You say you want these three attributes, and you like the people who possess those attributes. But the story doesn’t end there.”

The next part of the study asked participants to also think about to what extent these same personal acquaintances possessed three attributes that had been listed by another random person in the study. For example, the participant might have listed funny, attractive and inquisitive as their top three traits, but another person in the study might have chosen down-to-earth, intelligent and thoughtful. This time the researchers found that even though the attributes of down-to-earth, intelligent and thoughtful were listed by someone else, the participants still experienced more desire for acquaintances showed these traits.

“The people in our study could very easily list their top three attributes in an ideal partner,” noted lead author of the study Jehan Sparks.

“We wanted to see whether those top three attributes really mattered for the person who listed them. As it turns out, they didn’t.”

“So in the end, we want partners who have positive qualities,” said Sparks, “but the qualities you specifically list do not actually have special predictive power for you.”

Basically, say the authors, most of us don’t have any special insight into what we want in a partner, we’re all just looking for positive traits.

Eastwick says it’s like ordering a meal in a restaurant. “Why do we order off the menu for ourselves? Because it seems obvious that I will like what I get to pick. Our findings suggest that, in the romantic domain, you might as well let a random stranger order for you — you’re just as likely to end up liking what you get.”

The findings, which were published in the Journal of Experimental Social Psychology, are particularly relevant for today’s world of online dating.

“It’s really easy to spend time hunting around online for someone who seems to match your ideals,” notes Sparks.

“But our research suggests an alternative approach: Don’t be too picky ahead of time about whether a partner matches your ideals on paper. Or, even better, let your friends pick your dates for you.”