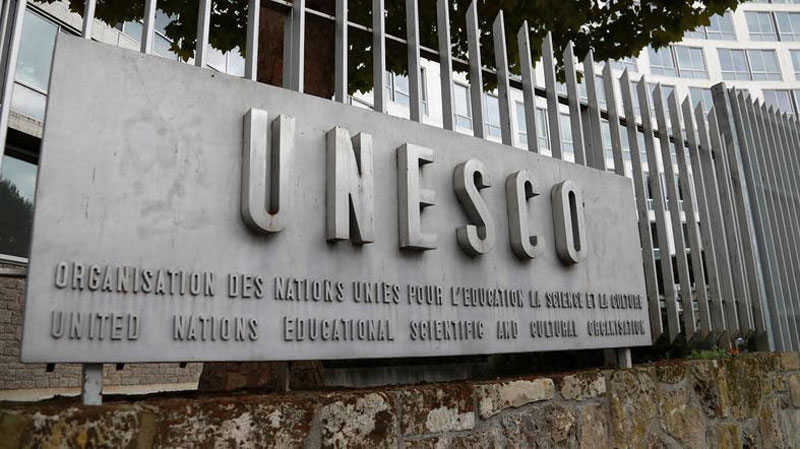 The Ambassador of Pakistan to France and Permanent Representative of Pakistan to UNESCO Moinul Haque has called upon UNESCO to reject policies pursued by certain countries to exploit COVID-19 health crisis to stigmatize some ethnic and religious minorities in their countries in contravention of the principles and values of UN Charter and international humanitarian law. He said this while addressing the 209th virtual session of UNESCO Executive Board conducted by UNESCO headquarters, Paris, said a statement issued here on Wednesday. The ambassador emphasized that the UNESCO members countries should continue to promote peace, tolerance and respect for diversity and universal human rights and should strongly reject any form of racism, discrimination, stereotyping and prejudice. He assured the UNESCO executive board members that Pakistan would continue to play an active and constructive role through dialogue and collective action in the spirit of multilateralism to build mutual trust and collaboration to achieve UNESCO’s goals.