* It may feel as if summer is pretty much cancelled due to COVID-19, which gives thriller fans plenty of time to do what they do best: stay inside and read 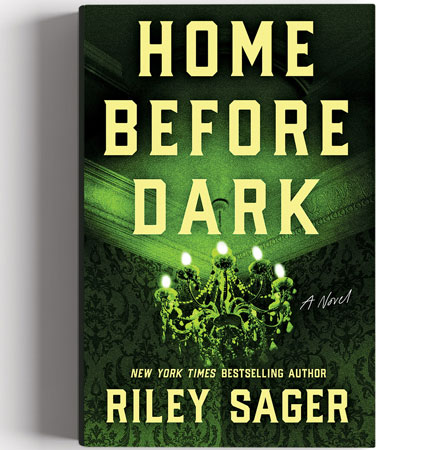 HOME BEFORE DARK BY RILEY SAGER — a cross between Gillian Flynn’s Dark Places and ghost hunter heir Alexandra Holzer’s autobiography, Sager’s latest is a haunted house story – with a twist. When Maggie Holt’s father dies, leaving her Baneberry Hall, she’s forced to return to the mansion – which her family fled following an alleged haunting. Maggie’s father made his bones on the event, penning a wildly popular novel in which Maggie starred as the main character – and conduit for all the ghosts at Baneberry. The trouble is, she doesn’t remember any of it. Sager is a master of the twist and the turn, and he does not hold back in his fourth book. Like any good thriller, you have to read to the very last page to find how who did what to whom and why. 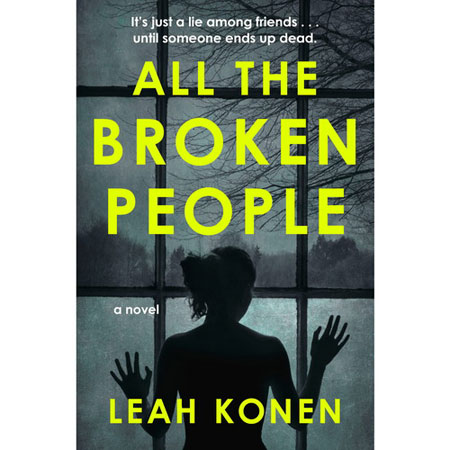 ALL THE BROKEN PEOPLE BY LEAH KONEN — Fans of cozy mysteries, take note. Konen’s debut adult thriller takes place in idyllic Woodstock, New York – but things rapidly become less than heavenly for main character Lucy King. Lucy flees her life in Brooklyn, New York – and her abusive ex-boyfriend – soon becoming close friends with her eclectic neighbours, gallerists Vera and John. It’s all wine and laughter for a while there, but things take a sharp turn when the couple decides to fake John’s death after rumors of his alleged relations with a young art student start to spread. Even the biggest thriller fan will struggle to guess the ending of this twisty, gorgeously written debut. 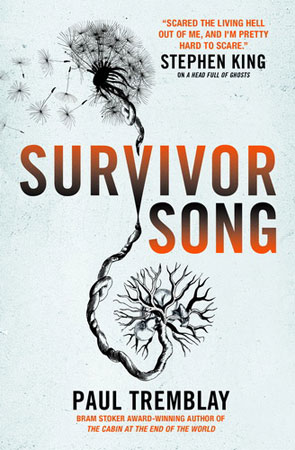 SURVIVOR SONG BY PAUL TREMBLAY — Tremblay plays Nostrodamus in his latest creepy tale – a mysterious virus has overtaken the country turning people into frothing, rabid, zombie-like creatures with a propensity for biting. Dr. Ramola “Rams” Sherman is tasked with shuttling her pregnant friend, Natalie, to the hospital after Natalie’s husband falls victim to one of the infected – and Natalie sustains a bite of her own. The book takes place over an evening as Natalie and Rams fight for their lives – and, in Natalie’s case, her baby’s. 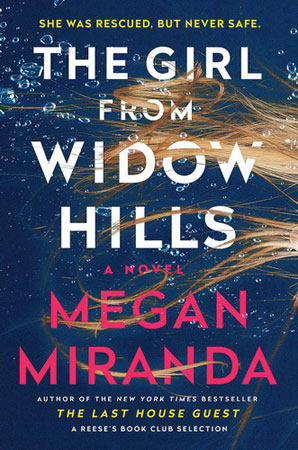 THE GIRL FROM WIDOW HILLS BY MEGAN MIRANDA — Sleepwalking has been an effective horror trope since 1920 film The Cabinet of Dr. Caligari and it’s used to great effect in Megan Miranda’s latest. If you’re sick of unreliable narrators always hitting the bottle, this novel is a fresh take on the concept of a main character you can’t trust: Olivia used to sleepwalk as a kid, when she was called Arden. During one such spell, she ended up getting swept into a storm drain, where she became the subject of a nationwide, Baby Jessica-esque hunt. After her mother drugged away all the money she earned from a book about the ordeal, Arden changed her name and moved far away from Widow Hills – a town that became synonymous with her identity. Flash forward a few decades, though, and Olivia’s mother has died and she’s started sleepwalking again – and, when she wakes in her own backyard, she stumbles right into a dead body. 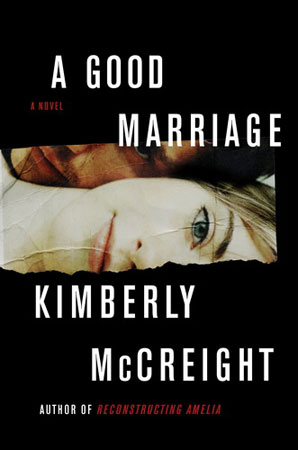 A GOOD MARRIAGE BY KIMBERLY MCCREIGHT — if you were obsessed with that article in The Cut about elite Brooklyn nursery school Grace Church, A Good Marriage should keep you busy for a weekend. Lawyer Lizzie Kitsakis gets pulled into the world of Park Slope parents when a former law school classmate-turned-entrepreneur Zach Grayson calls her from Rikers, now the lead suspect in his wife’s murder. As Lizzie struggles with own marriage to a lovely but alcoholic writer, she delves into Zach and his wife Amanda’s relationship – which is not remotely as perfect as it appears. But they’re not the only shady couple in the Slope – and Lizzie soon finds herself with more suspects on her hands than she bargained for. 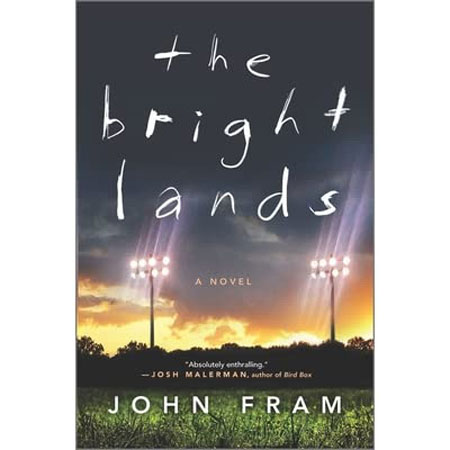 THE BRIGHT LANDS BY JOHN FRAM — crime fiction can feel a little pat, but luckily debut novelist John Fram delivers with his mix of Southern Texas humidity, mystery and dread – along with police corruption and toxic masculinity. Fans of Friday Night Lights or Stephen King won’t be disappointed as protagonist Joel Whitley unravels what’s going down in the small town after his younger brother Dylan goes missing. “His brother was not the first troubled football player to confide in Joel. All week in Manhattan he had thought of nothing but a sticky summer afternoon a decade ago, of a truck cab spiked with the smell of spearmint, of a man with shocking green eyes and a bad neck shaking his head with the effort…” gives us the queer thriller in the age of Grindr we’ve been waiting for.