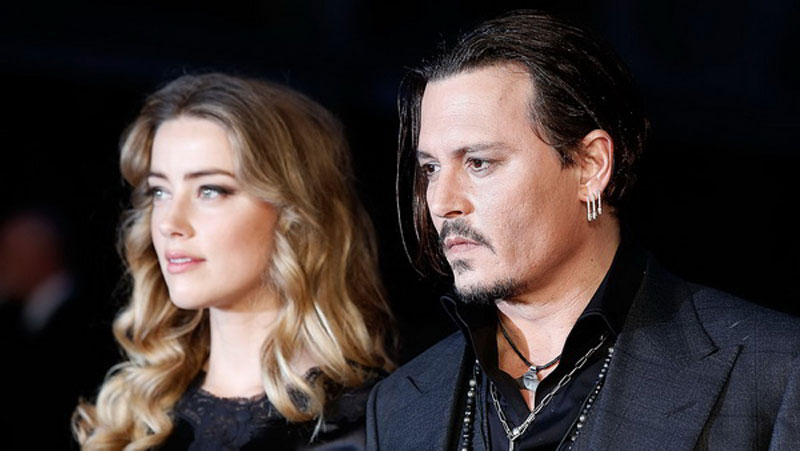 Hollywood star Johnny Depp told London’s High Court on Wednesday that allegations he had physically abused his ex-wife Amber Heard were a hoax built up over years during their relationship as an ‘insurance policy’. Giving evidence on the second day of his libel trial against Britain’s Sun newspaper, which described him as a “wife beater”, Depp was quizzed about an unsent email composed by Heard in June 2013, three years before she publicly accused him of abuse. In the email, read to the court by Sasha Wass, the Sun’s lawyer, Heard said Depp had hurt her physically and emotionally and that she did not know if she was dealing with him or “the monster” – his alter ego brought on by anger, jealousy and fuelled by alcohol and drugs.