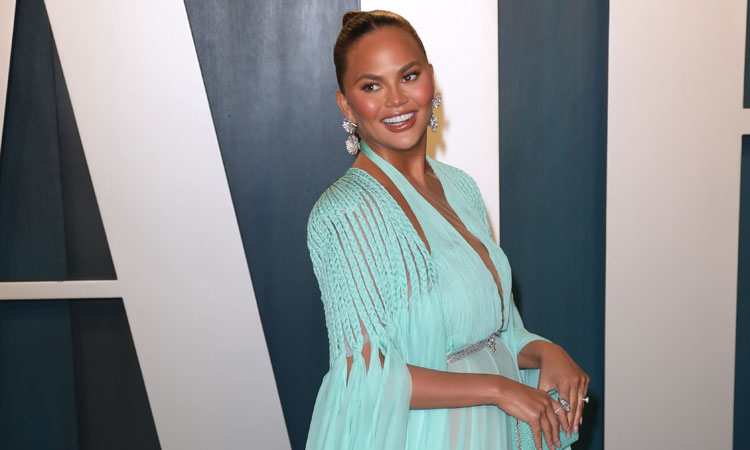 Chrissy Teigen has had enough. The social media star is firing back at a comment about her appearance on social media.

Teigen took to Instagram on Monday night to share her skincare routine with her fans. “For you kind folks asking me to drop the skincare regimen, I will admit I am def proud of my skin lately and feeling myself!” Teigen wrote along with a list of products that she uses.

In response to the video, one commenter wrote, “Ok…this isn’t her or some app that changed her face. I had to look back and forth like 4 times…either she dropped 50 lbs overnight or has cancer…this isn’t right.” After seeing the comment, Teigen replied, “What would you prefer?”

The Instagram user, who is receiving criticism for her comment, went on to write, “Your bone structure is prominent and recognizable…this shot, looks like a completely different person. Did 2-3 double takes. How did you do it?”

“Apologies for the lack of tact fullness…should have thought ahead,” the social media user wrote in a another comment. “But, why did I have to go back and forth 3-4 x to make sure it was you? Is it an app? It’s not about skincare, but bone structure is completely different…you’re unrecognizable.”

After seeing these follow-up comments, Teigen replied to the Instagram user, “Why are you carrying on with this?? Why do you think I owe you anything especially after what you’ve said? You know you don’t actually know me in real life, right? Thank God.”

Over the years, Teigen has become known for her epic clapbacks. In the past few months alone, Teigen has taken on haters who’ve posted critical comments on her appearance, including one who claimed she was “balding.”