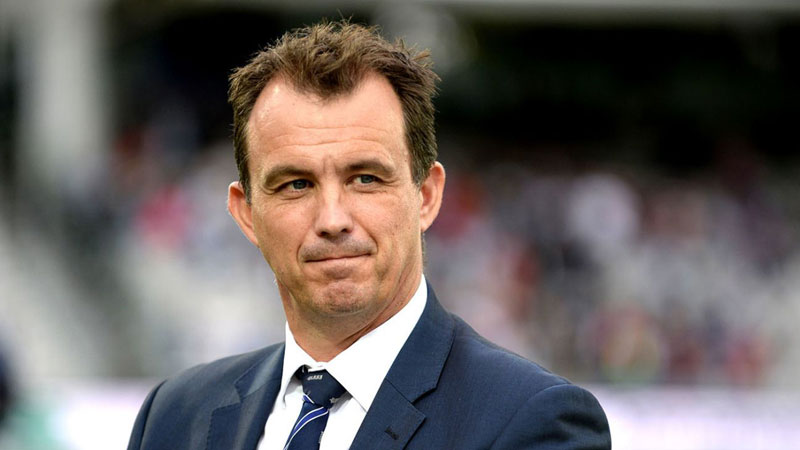 LONDON: The England and Wales Cricket Board (ECB) said on Wednesday a range of measures aimed at strengthening its inclusion and diversity strategy would deal with some “uncomfortable truths”. A recent study by Leeds Beckett University found that there were only nine Black players competing in English county cricket last season, down from 33 in 1995 — a statistic former England skipper Michael Atherton said was “not good enough”. The ECB said a range of new measures would focus on leadership, education and opportunity to address the under-representation of the BAME community in English cricket. It has proposed a game-wide anti-discrimination charter and code for players, coaches, fans, media and clubs as well as increased opportunities for BAME individuals to play and coach.

Only two of the 118 managers or coaches employed by counties last season were Black, according to a Daily Telegraph report. “Alongside most of society, we have had to confront some uncomfortable truths in the wake of the Black Lives Matter movement,” Tom Harrison, ECB Chief Executive Officer, said. “We have listened and will continue to listen carefully to the experiences of Black people in cricket and society, and we thank those who worked tirelessly and spoke bravely to open up conversations about the change our sport needs to create.” As part of the measures being brought in, a new coaching bursary will be introduced for future Black coaches while the provision of cricket for primary schools in ethnically diverse inner-city areas will be increased.

The ECB said it would also work with the Professional Cricketers Association (PCA) and Black influencers to better understand the experiences of current and past players. The ECB said its new measures would extend its existing Inclusion & Diversity action plan and build on initiatives aimed at women’s and girls cricket and the South Asian community. This week’s first test between England and West Indies which starts on Wednesday will see both sets of players support the Black Lives Matter movement.

“There is going to be a gesture shown from us as a team in support of Black Lives Matter towards the equality in society, throughout cricket and throughout sport,” said England’s Ben Stokes, who will captain the team in place of Joe Root who is on paternity leave. “Without the diversity that we have shown as a team over however many years, and the equality that needs to be given, we might not be World Cup champions, we might not be one of the best test teams in the world. We have a great chance to send a real powerful message and to educate people more on the matter.”