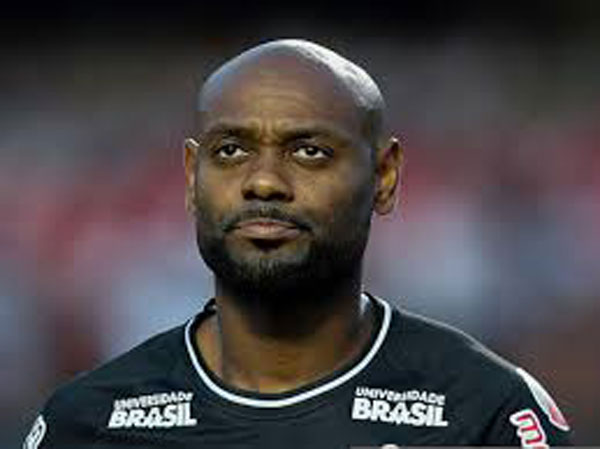 LONDON: Brazilian striker Vagner Love has joined Kazakh leaders Kairat on a six-month contract, the two-times domestic champions said on Wednesday. The Almaty-based club, who were the leading Kazakh side during the Soviet period, said the deal could be extended after the end of the season. The 36-year-old Love, who arrived in Kazakhstan on Monday [L8N2EB04E], trained with his new team mates for the first time soon after signing his contract on Wednesday. Kairat, searching for their first domestic title since 2004, lead the standings with nine points from four matches, two points ahead of champions Astana who have a game in hand.