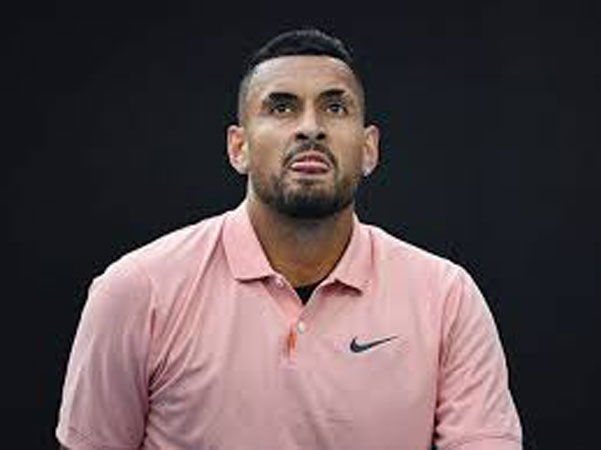 MELBOURNE: Australia’s Nick Kyrgios has slammed Dominic Thiem for defending players who competed at the ill-fated Adria Tour and subsequently tested positive for COVID-19. Kyrgios has repeatedly criticised organisers and players at the abandoned event in the Balkans, where Novak Djokovic, Grigor Dimitrov, Borna Coric and Viktor Troicki all tested positive for the novel coronavirus. Thiem, who also played in the charity event but did not contract the virus, told Austrian media that Kyrgios had “made a lot of mistakes” and should not criticise others. The comment triggered a rebuke from Kyrgios on social media. “What are you talking about @ThiemDomi? Mistakes like smashing rackets? Swearing? Tanking a few matches here or there? Which everyone does?” Kyrgios wrote on Twitter. “None of you have the intellectual level to even understand where I’m coming from. I’m trying to hold them accountable.” Kyrgios said that players who were seen partying while the pandemic raged proved they thought it was a “joke”. “People losing lives, loved ones and friends, and then Thiem standing up for the ‘mistake,’” he added. Kyrgios last week hit out at Alexander Zverev after a video of the German player dancing at a crowded club emerged online despite the world number seven pledging he would self-isolate following his appearance at the Adria Tour.