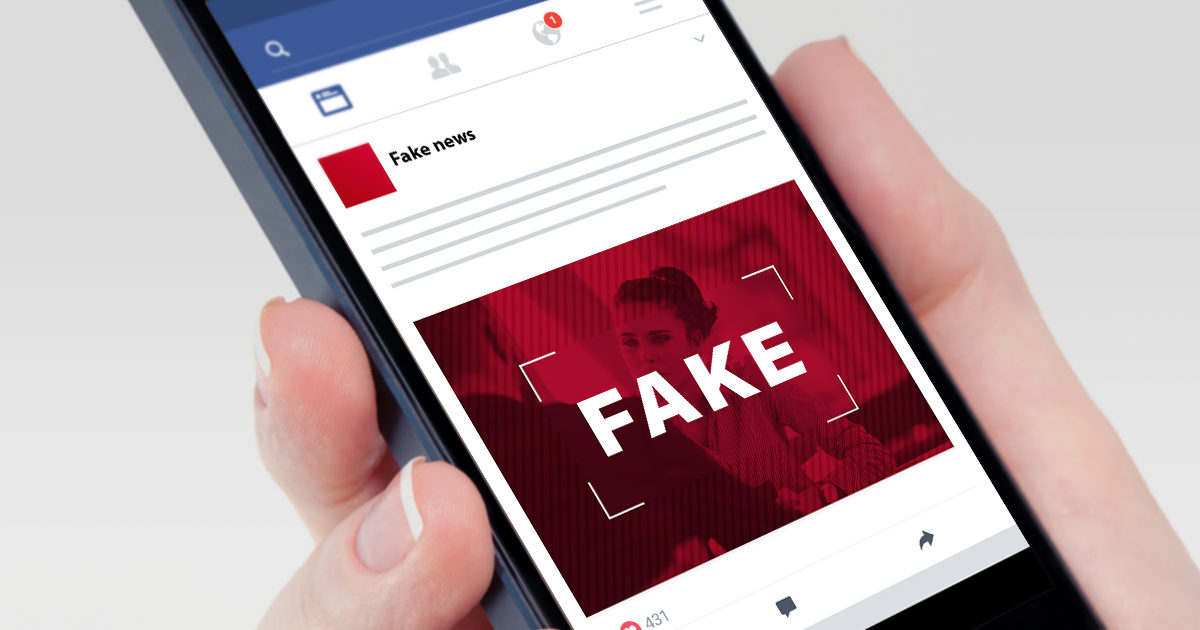 ISLAMABAD: The National Command and Operation Centre (NCOC) has formed a committee under the chairmanship of Interior Minister retired Brigadier Ijaz Shah to prevent the spread of misinformation and fake news related to Covid-19 pandemic on social media.

The committee will prepare a legal framework to prevent and counter misinformation in addition to suggesting action against those involved in spreading false information about the pandemic.

Representatives from ministries of Information and Broadcasting, National Health Services and Inter-Services Public Relations (ISPR) and other related departments will also be part of the committee.

The first meeting of the committee will be held in a few days to finalise modalities and measures.

The NCOC panel was also apprised about the United Nations which has also made an appeal to stop the spread misinformation.

Speaking on the occasion, Umar said that NCOC would also visit all provincial headquarters besides holding meetings there in order to further enhance coordination between NCOC and provinces. He directed for preparing a comprehensive schedule in this regard.

The minister said they would turn the current crisis into an opportunity to bring further improvement in health sector.

The meeting was attended by Umar, Shah, prime minister’s focal person for pandemic Dr Faisal Sultan and other senior officials.