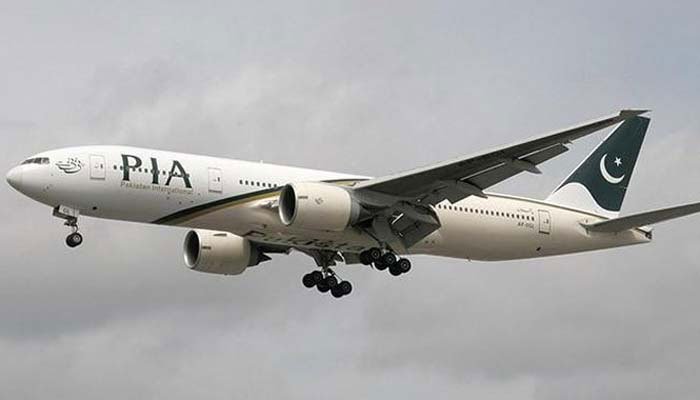 The orders to suspend the pilots possessing dubious licenses were issued by the CAA Additional Director Khalid Mehmood, according to a CAA official. Two women pilots were also among those suspended.

The official said the decision to suspend their licenses was taken after an investigation. Earlier on June 27, the PIA had grounded 141 pilots whose licenses were suspected to be fake.

The letter stated that this is a matter of concern in the aviation industry. It further stated that complaints have been received about fake licences in contravention of international rules and regulations.

According to a declaration, the decision came during the cabinet meeting with Prime Minister Imran Khan in the chair in Islamabad.

The cabinet meeting decided to initiate criminal proceedings against the pilots. However, disciplinary action is being taken against few other pilots.

The aviation authority issued directives to the management of the airlines to immediate ground the pilots who were possessing suspicious licences. The suspicious pilots include 141 from PIA, nine from Airblue and 10 from SereneAir.