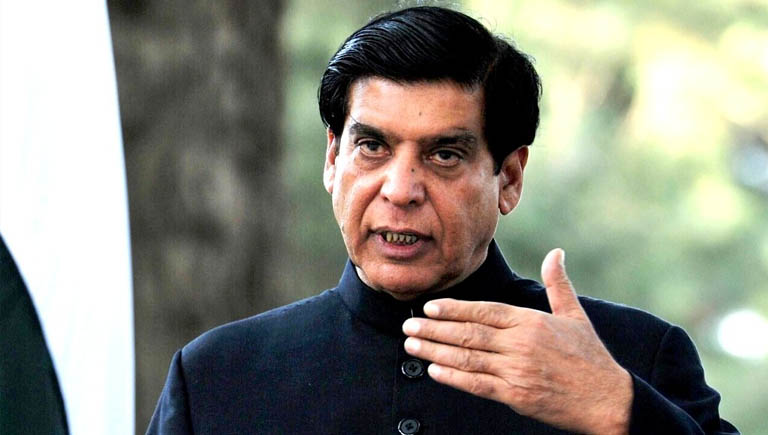 Judge Muhammad Bashir issued the verdict on the petition and ordered the trial against the accused to continue. The anti-graft watchdog opposed the acquittal plea.

The anti-corruption watchdog had filed a reference pertaining to Naudero II power plant case in 2013 alleging that Ashraf and others accused misused powers, inflicting a loss of Rs75 million on the national exchequer.

Interestingly, the prosecution witnesses when cross-examined in the case admitted that no loss was caused to the national exchequer in the Piranghaib RPP.

For instance, Mohammad Yousaf, chief engineer and the then director technical for RPP, when cross-examined by Amjad Iqbal Qureshi, counsel for Mr Ashraf, stated that “no advance payment was made to the sponsors of Piranghaib. Since no implementation of board’s decision and that of ECC [Economic Coordination Committee] was made, no loss was caused to the national exchequer.”

The witness further said: “As no advance payment was made in this case, government of Pakistan guarantee was also not given to the service providers.”

NAB had accused Mr Ashraf of misusing authority during his tenure as the minister for water and power to obtain approval from the ECC and the federal cabinet for an increase in the down payment to rental power companies from 7 per cent to 14pc, amounting to about Rs22 billion.