Egypt’s parliament has approved amendments that allow serving or retired military personnel to run in presidential and parliamentary elections only with military permission. 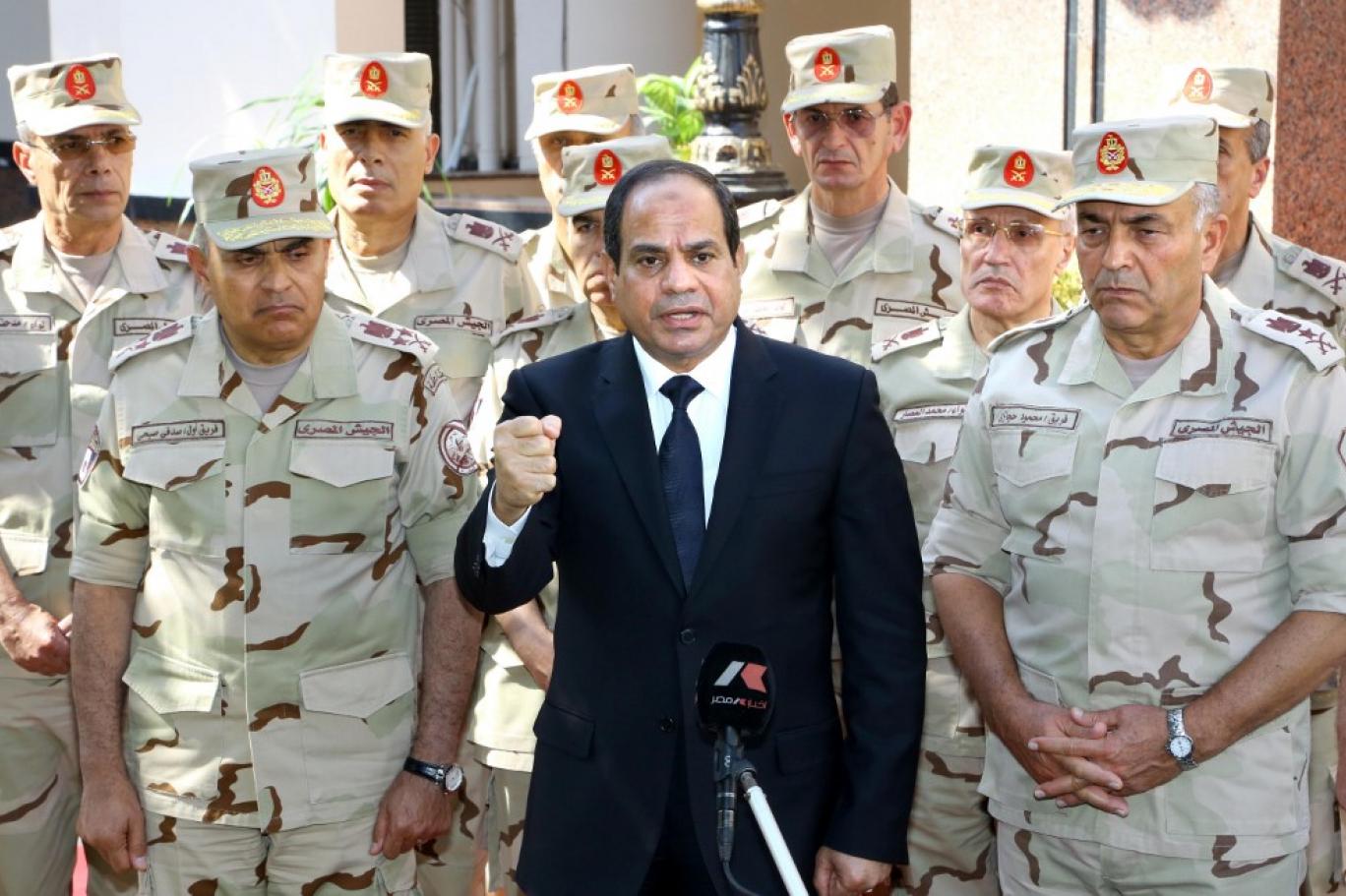 The new legislation comes a year after parliament passed a constitutional amendment that paved the way for the former army chief and current President Abdel Fattah Al-Sisi to stay in power until 2030.

The amendments are expected to make it almost impossible for military personnel to run in any election, in effect preventing anyone from squaring off against Sisi.

Since it became a modern republic, all but two of Egypt’s presidents have hailed from a military background.

He won his first term as president in 2014 and was re-elected in March 2018 with more than 97 percent of the vote, after standing virtually unopposed.

The amended law also prohibits officers from divulging information during their service publicly or joining political parties without the Supreme Council of Armed Forces’ permission.

SCAF is a military council comprised of the country’s most senior generals. It ruled Egypt following the toppling of long-time autocrat Hosni Mubarak in 2011.