United States formally withdraws from WHO

President Donald Trump has formally started the withdrawal of the United States from the World Health Organisation, after threatening to stop funding to the UN body over its response to the coronavirus crisis. 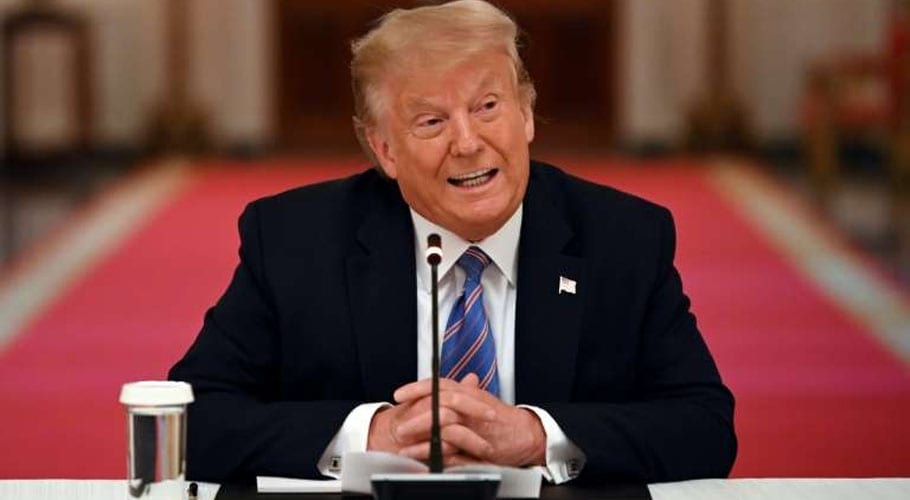 Public health advocates and Trump’s political opponents voiced outrage at the departure from the global health body, which leads the global fight on maladies from polio, measles and mental health as well as COVID-19, at a time when cases have again been rising around the world.

In April, the US stopped funding to WHO as the Trump administration reviewed the ties. A month later, President Donald Trump announced the US was terminating the relationship. The US is the largest funder to the world health, contributing more than USD450 million per annum, while China’s contribution to the health body is about one-tenth of that of the US.

The United States has been a party to the WHO Constitution since June 21, 1948. Its participation was accepted by the World Health Assembly with certain conditions set out by the US for its eventual withdrawal from this world body.

The withdrawal of the key WHO founding member is effective in one year — July 6, 2021. Joe Biden, Trump’s presumptive Democratic opponent in November elections, vowed he would immediately end the pullout if he won the White House.

“Americans are safer when America is engaged in strengthening global health. On my first day as President, I will rejoin the WHO and restore our leadership on the world stage,” Biden wrote on Twitter.

WHO chief Tedros Adhanom Ghebreyesus responded to the news with a one-word tweet — “Together!” — as he linked to a discussion by US health experts on how leaving the global body could impede efforts to prevent future pandemics.

In late May, Trump said that China exerted “total control” over the WHO and accused the UN body led by Tedros, an Ethiopian doctor and diplomat, of failing to implement reforms.

Blaming China for the coronavirus, Trump, a frequent critic of the UN, said the United States would redirect funding “to other worldwide and deserving, urgent, global public health needs.”

Democratic lawmakers have accused Trump of seeking to deflect criticism from his handling of the pandemic in the United States, which has suffered by far the highest death toll of any nation despite the president’s stated hope that the virus will disappear.