Hilary Swank battles loneliness in space in ‘Away’ teaser 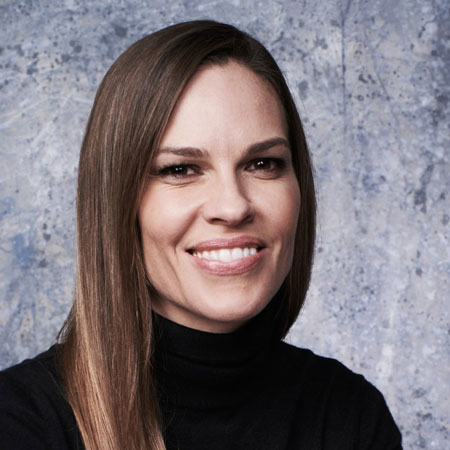 Hilary Swank stars as an astronaut dealing with family separation in the new teaser for Away, which hits Netflix on September 4th.

“I miss you guys,” Swank’s character Emma Green says in the clip, holding a family photo that shows her husband and 15-year-old daughter before allowing it to float on the ship. “I love you so much. And just remember, the further away I get, I’m just getting closer to being back to you.”

The series revolves around Green, who is leading an international crew on the first mission to Mars – which will take three years. Her family life on Earth gets increasingly strained and difficult in her absence. She’s accompanied by Russian cosmonaut, botanist Kwesi Weisberg-Adebayo, Air Force fighter pilot Ram Arya and chemist Lu Wang.

Swank last starred in The Hunt, a 2019 horror-thriller that was originally scheduled to hit theaters in September 2019 but was canceled after being criticized by President Trump. It was officially released in March 2020.