When Shekhar Kapur convinced Jugal Hansraj to act in ‘Masoom’ 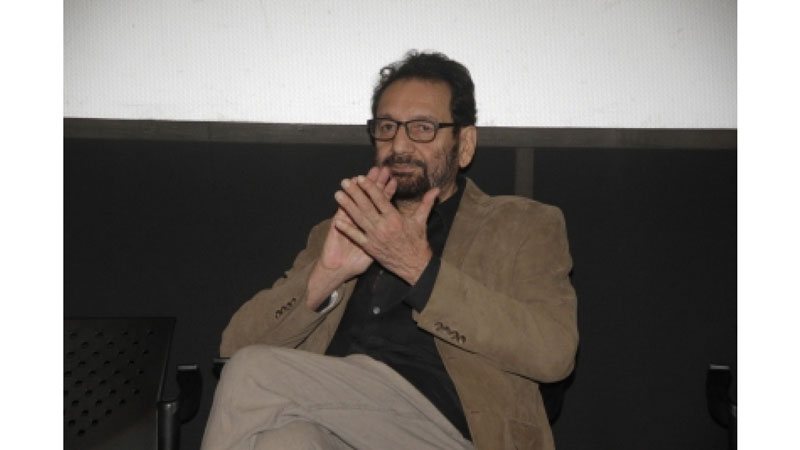 It’s a flashback Tuesday for filmmaker Shekhar Kapur as he went down memory lane and recalled working with Jugal Hansraj in the film “Masoom”, which released in 1983.

“Jugal, I don’t know if you remember what a run around you gave me to do the part. I saw you in the Amul Dada commercial, and it took me months to convince you to act in the movie. I would have to take you to the recordings of the songs, take you to sets on studios, to convince you to that film making can be really interesting exciting and fun,” Shekhar Kapur shared.

“Masoom” is Shekhar Kapur’s first directorial film. It narrates the story of a happily married man whose life turns upside down when he gets to know that he has a son from a past affair. The film featured Naseeruddin Shah and Shabana Azmi, with Jugal Hansraj and Urmila Matondkar as child actors.

The film was an adaptation of Erich Segal’s 1980 novel “Man, Woman And Child”. Along with his post, Kapur shared a family picture of Jugal with his son and wife.

“Anyone looking to make a sequel to ‘Masoom’, needs to look no further for the cast. Even cuter than Jugal Hansraj was in Masoom, is his wife Jasmine and Jugal’s son. Sidak.

“What a beautiful family. They live happily in New York. And no, I have no intention of making a sequel to ‘Masoom’, ” he added.

Jugal made his acting debut as an adult in “Aa Gale Lag Jaa” in 1994. Later, he featured in “Mohabbatein”. In 2008, he directed the 3D animation film, “Roadside Romeo”.