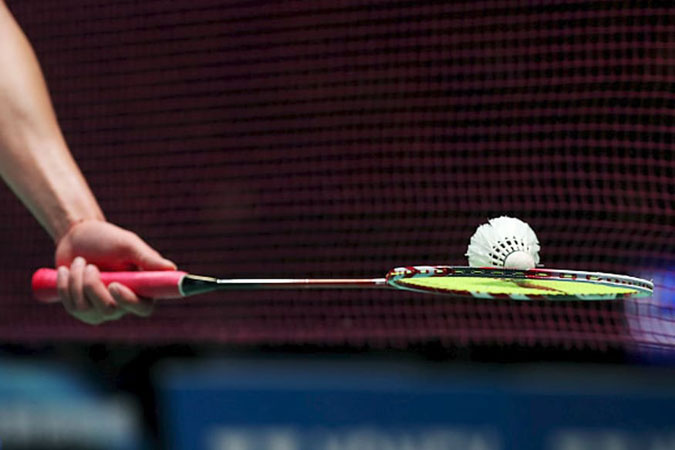 LONDON: Badminton’s BWF Tour Super 100 events in China and Netherlands have been cancelled due to the coronavirus crisis, the Badminton World Federation (BWF) said on Tuesday. The China Masters, originally scheduled for February and March, was initially postponed until May and then moved again to August, while the Dutch Open had been due to take place in October in Almere, Netherlands. Both Super 100 tournaments have now been removed from the BWF’s revamped calendar. However, badminton’s World Tour is due to restart with the Taipei Open during the first week of September, followed by the Korea Open a week later. The season-ending World Tour Finals in Guangzhou, China has been pushed back a week and will now conclude on Dec. 20.