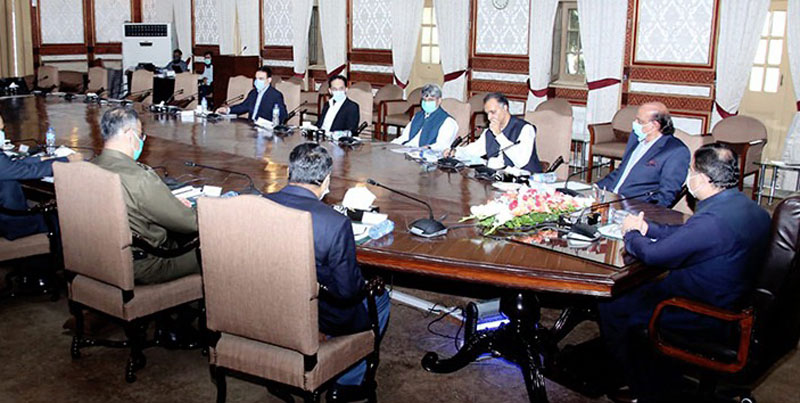 Punjab Chief Minister Sardar Usman Buzdar has stated that every step will be taken to stabilise the prices of flour and other essential items.

He added that provision of flour will be ensured at the fixed rate and indiscriminate legal action will be initiated against those involved in an unauthorized increase in the price of the flour bags. He reiterated that indiscriminate action will be initiated against illegal profiteers and hoarders adding that instructions have been issued to cabinet committee for price control in this regard. Illegal increase in the rates of essential items will not be tolerated and the government will fully protect the rights of the common man. No one will be allowed to exploit the people and every step will be taken to provide relief to the masses, the CM concluded.

Usman Buzdar presided over a meeting at civil secretariat here on Tuesday to review the law and order situation in the province. ACS (Home) briefed about the overall law and order situation. The meeting decided that activities of the elements involved in sectarianism will be strictly contained and entry and exit points of the province will be rigorously monitored. It also decided that the ban on collection of funds or donations by banned organizations and their facilitators will be strictly implemented.

The CM directed the participants to take every possible step for the protection of life and property of the people adding that legal action be initiated against violators of the law. Action will be initiated against the criminals under the policy of showing zero tolerance and coordination between federal and provincial line departments should be made more effective, he directed. Meanwhile, every possible step will also be taken against the elements involved in spreading hate material on social media sites, he added.

The CM further directed to take indiscriminate action against the elements involved in sectarianism. He told that NGOs’ audit has been completed; Punjab Charity Commission has been constituted and a portal has been developed for online registration. The strategic board will be activated in the Home Department, he added. He also appreciated the performance of the Home Department, CTD, police and concerned agencies. The meeting was told that no sectarian incident has occurred in Punjab from February 2017 till to date.

Usman Buzdar chaired the meeting of cabinet committee for disaster management at civil secretariat here on Tuesday to review the departmental preparedness for countering any possible threat of flood in monsoon season.

The CM directed the line departments to remain fully vigilant and the flow of water in rivers be continuously monitored. The PDMA’s control room should monitor the situation and best coordination be ensured between federal and provincial departments, he added. The CM directed to devise a district-level emergency plan and added that district inspection committees should review arrangements by holding regular meetings. He expressed indignation over delay in the cleanliness of nullas and directed that this job should have been completed in the month of June. Action will be initiated against those responsible for the delay, he said. He directed the cleanliness of nullas be completed on an emergent basis and report be submitted. Similarly, all arrangements should be completed at the earliest to deal with urban flooding. The third-party audit will be conducted to determine the safety of dykes and flood protection spurs of rivers. A comprehensive plan be devised for drainage of water in cities, he added. Similarly, DG PDMA should ensure the availability of necessary equipment in warehouses and dewatering sets should be kept functional. The antivenom vaccines should be available in abundance in districts, he added. He directed that an effective plan should be devised for early disposal of rainwater in low- lying areas of Lahore and the meteorological department should submit its weather report on a daily basis. He further ordered that daily reports about rain in catchment areas of rivers be compiled and line departments should complete their emergency plans to deal with any untoward situation.

The CM appreciated the book about minorities adding that the Christian community has played an important role in national development. He asserted the minority communities enjoy equal rights in Pakistan and a minority empowerment package has been advanced to ensure their composite development. The budget for minorities’ welfare has also been increased beside the provision of funds for renovation for worship places of the minorities, he said. The CM stated the Punjab government has taken solid steps for minorities’ protection and they will be provided due share in the development process. The problems faced by the minority communities will be solved on a priority basis, he further said. Father Sohail Patrick was also present. 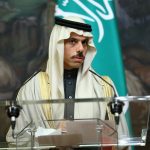 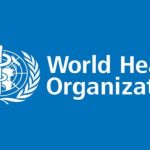