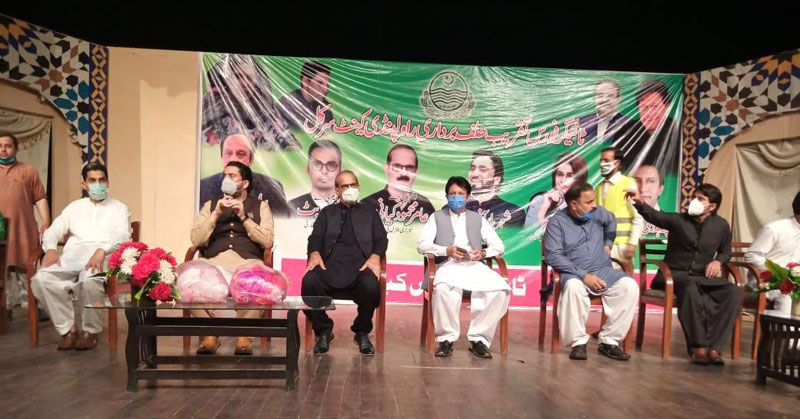 Chairman of Parliament’s Special Committee on Kashmir Shehryar Khan Afridi has said that the world community will never allow India to materialise its plan to bring demographic changes in Indian-held Kashmir.

Afridi lauded the leadership role played by Imran Khan to raise Kashmir issue at all international forums, saying that Pakistan would keep raising Kashmir, come what may. He said that entire America flooded on roads during pandemic to record their protest on George Floyd’s murder and there was a need for people to also raise their voice on the issue of Kashmir. “While India has put eight million Kashmiris under double lockdown in their own homes, Indian forces are writing a new chapter of genocide and oppression in Kashmir. The domicile law is in complete violation to human rights and a part of a conspiracy to bring in a demographic change in Kashmir by turning Kashmiris into a minority in their own homeland,” he added.

Afridi said that the young volunteers of Tiger Force had been given an opportunity to serve the nation and the Tiger Force would help Pakistan defeat the pandemic. Lauding the decision of Prime Minister Imran Khan to launch the volunteers force,

Afridi said Usman Dar had played a key role in materialising the idea of Prime Minister Khan by registering the volunteers in a record time to help the nation fight Covid-19.

He said that the world’s most developed nation’s healthcare systems had collapsed in dealing with the pandemic. He said while that global economy is collapsing, still Pakistan under visionary leadership of Imran Khan has managed to pass a tax-free budget and keep the economic growth going. “While fear of the unknown engulfs us all, still our youth, both male and female, have managed to stand up to help the humanity against Coronavirus,” he said, and added that Pakistan Tehreek-e-Insaaf is nothing without youth.

Shehryar Khan Afridi thanked the district administration for facilitating and standing alongside Corona Relief Tiger Force. He said that Tiger Force has been very successful so far in creating awareness and necessary information among masses regarding coronavirus pandemic.