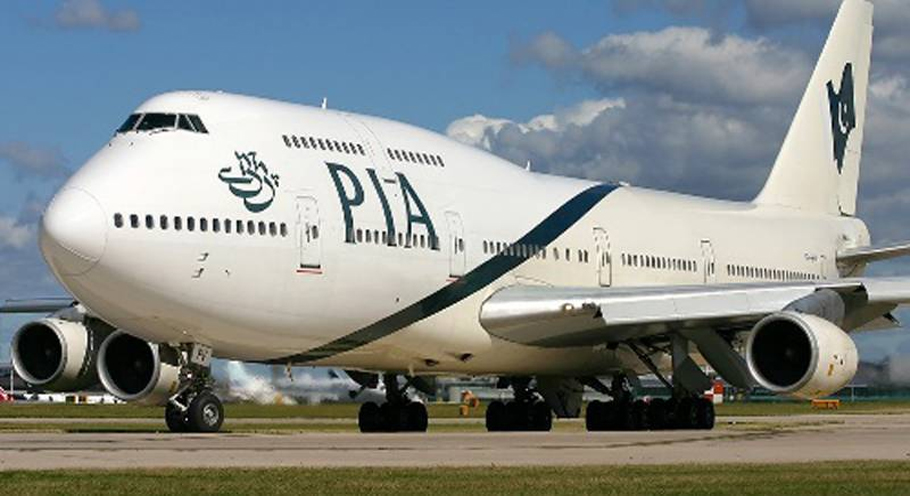 The National Airlines (PIA) has further reduced the fares of domestic routes. The spokesperson of PIA has said that historic reduction has been made in fares of domestic routes. According to PIA spokesperson that one way fare from Karachi to Islamabad and Karachi to Lahore has been fixed Rs 957. The passengers will be allowed to take 7 kg hand carry with them. These fares will stand implemented with immediate effect. Meanwhile, the PIA’s Roosevelt Hotel, located in New York, is not being privatised, a federal law officer informed the Islamabad High Court (IHC) on Tuesday. The IHC Chief Justice Amir Farooq was hearing a petition against the reported government plans to privatise the national flag carrier’s asset in the heart of global commercial and tourism hub. The deputy attorney general stated before the judge that Roosevelt Hotel is not being privatised. The chief justice asked him whether he wanted to submit a written response to the petition, to which he replied that he needed some time to seek instructions in this regard from the government. The high court bench directed the federal law officer to apprise the court of the government’s stance on the issue at next hearing and adjourned the case until July 15.