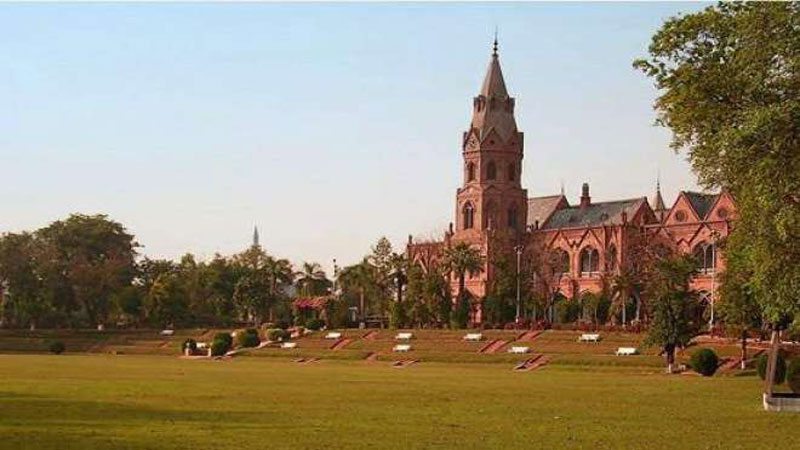 The Endowment Fund Trust of Government College University Lahore (GCU-EFT) has raised Rs. 38.4 million in donations from Old Ravians, philanthropists and different institutions during the last fiscal year 2019-20. This was revealed in the 21st meeting of the Fund’s Executive Committee chaired by business icon Mr. Iqbal Z. Ahmed.

Mr. Iqbal Z. Ahmed said that GCU was the only university in public sector to have this unique and role model mechanism to help the helpless students. The Executive Committee appreciated the sincere and untiring efforts of Prof. Dr Khalid Butt for raising highest amount of funds in one year for GCU EFT.

The Executive Committee also assured the Vice Chancellor to provide funds to establish the state-of-the-art Business School and a girls’ hostel at the GC University Lahore.