Inzamam says ICC should ensure priority is given to international cricket 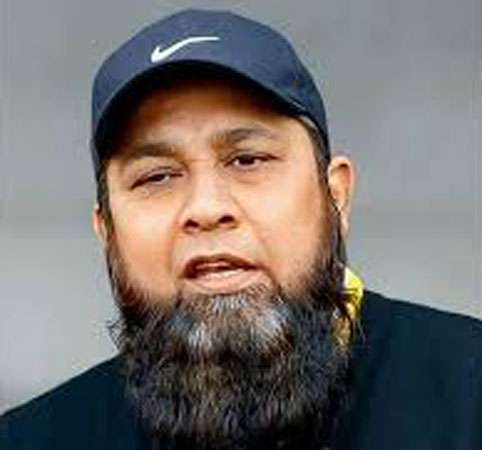 ISLAMABAD: Former Pakistan captain Inzamam-ul-Haq said questions will be raised if the ICC T20 World Cup is cancelled or postponed, and the Indian Premier League happens in the same window. Inzamam said Australia are entitled to cancel the T20 World Cup due to the COVID-19 scenario but said the ICC should not decide on that with a motive to help private leagues like IPL. “These are the things that sources and internal people are talking about. They are claiming it is decided that the T20 World Cup won’t happen. Australia can say that it was difficult for it to manage 18 teams for the mega event as it is not easy. Likewise, the Pakistan team was in England in a hotel and all the facilities were being provided there, therefore, it has not been easy to manage 18 teams,” he said in a video on his YouTube channel.

“There are rumors that the World Cup was clashing with the Indian Premier League (IPL) and the Australia-India series, therefore, it won’t take place. “The Indian board is strong and has control in the International Cricket Council (ICC). If Australia says that we cannot hold the World Cup because of the COVID-19 pandemic, then their stance will be easily accepted, but if any such kind event happens during the same time, then questions will be raised,” he said. 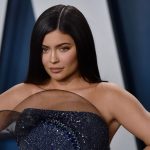 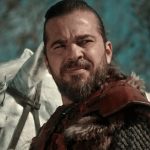 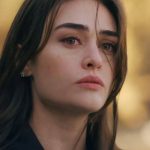 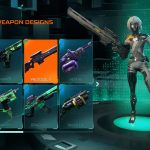 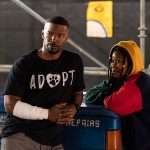