India has exploited the coronavirus crisis to further advance its occupation of Jammu and Kashmir, Pakistan’s top diplomat said, urging the UN Security Council to end the aggression and atrocities against the Kashmiri people. 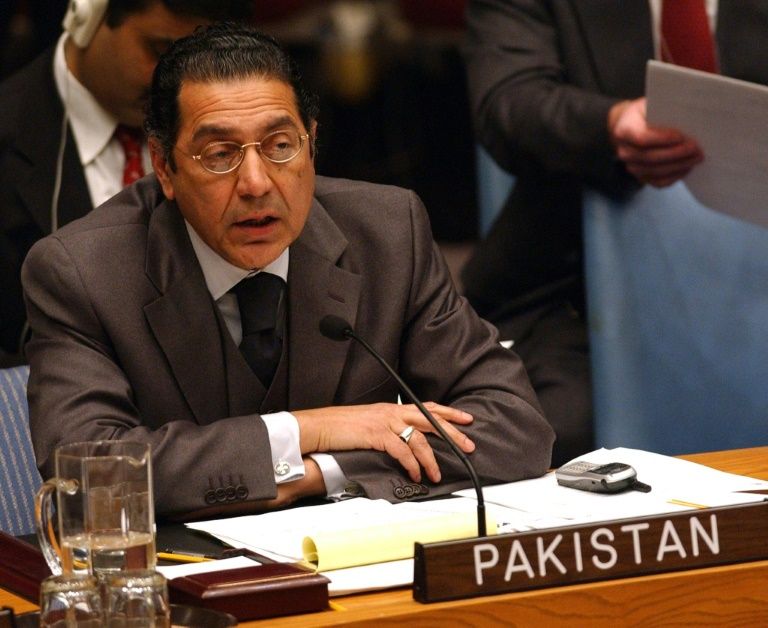 “The Council must denounce India’s illegal actions in Occupied Jammu and Kashmir and take urgent actions to reign in its fascist ambitions that are putting enormous strain on peace and security of our region and beyond,” Ambassador Munir Akram told the UN body.

The Pakistani envoy was addressing a virtual high-level meeting of the Security Council to discuss the effect of the pandemic on peace and security. The debate, convened by Germany as president of the Council for July, followed last week’s passage of a resolution demanding an immediate cessation of hostilities in all situations.

The high-level debate, convened by Germany as president of the Council for July, followed last week’s passage of resolution 2532 (2020), which demands a general and immediate cessation of hostilities in all situations on its agenda.

“These actions are urgently need not just to calm down tension in our region, but are also imperative for the credibility of the Security Council and the continued efficacy of the United Nations in matters related to peace and security,” Ambassador Akram added.